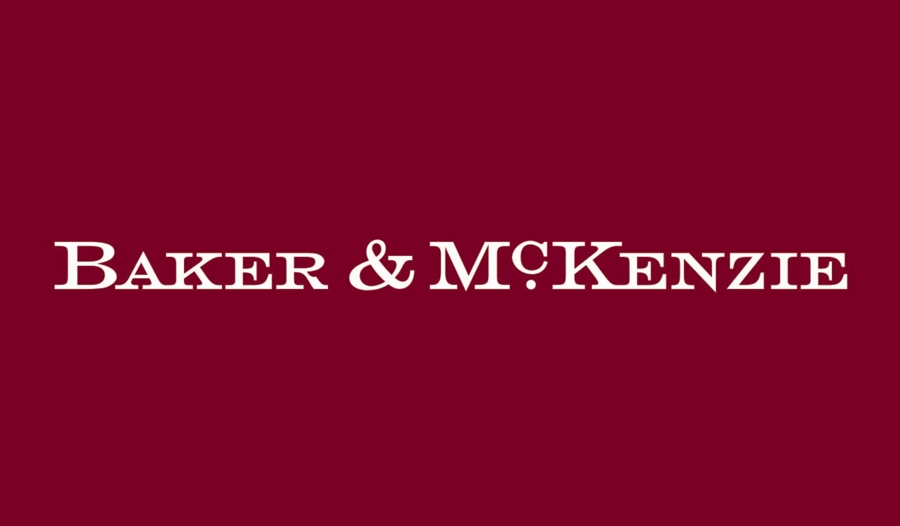 Baker & McKenzie released their video (below) outlining their 70 year story as ‘the original disrupters’ from opening their first office in Latin America in 1955 to being the first to open behind the Iron Curtain in 1987.

The firm also celebrates its inclusion and diversity, having over 400 women partners and setting aspirational targets for diversity.

Watch the video below: 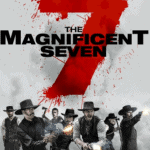 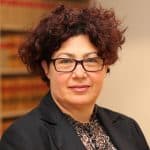