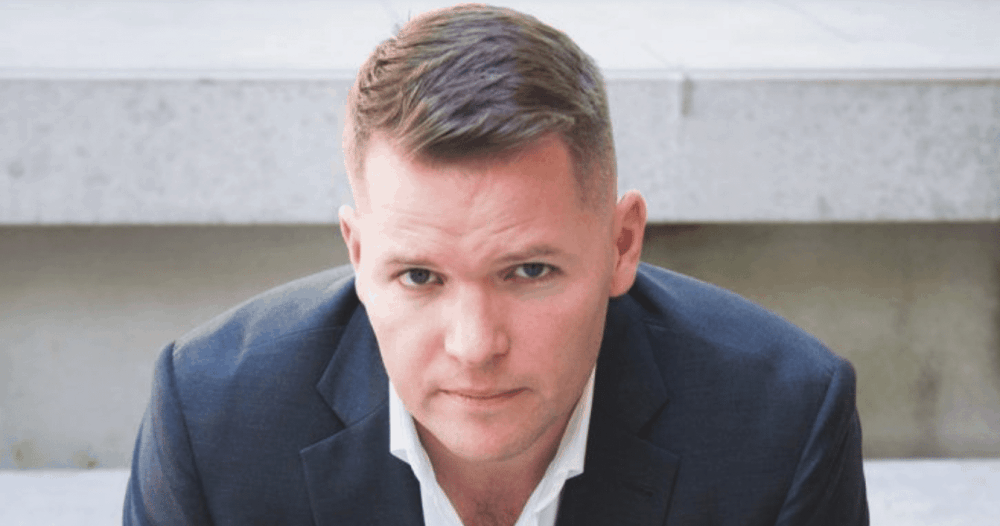 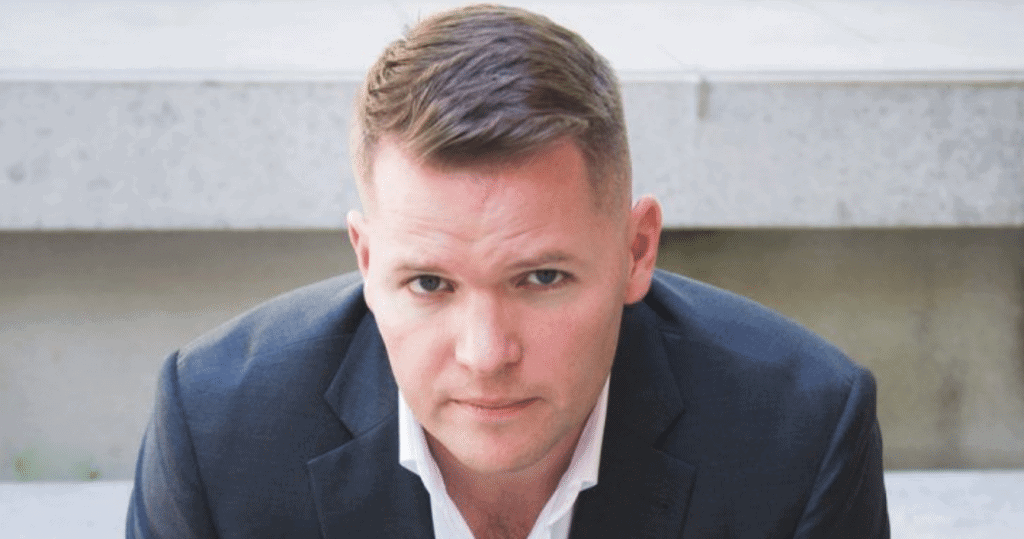 It was not difficult for in-house lawyer Patrick Gamble to shrug off a comparison made by a magazine article that the up-and-coming young legal operator was something of a Harvey Spector (pictured below) because of his sharp mind and sharp dressing.

The proficient sportsman, who became a New Zealand Power Lifting champion in 2015 and has just been announced as CEO of PG Trust, is a lawyer has much more than a sharp suit and sharper tongue to have made his mark in the New Zealand legal market. 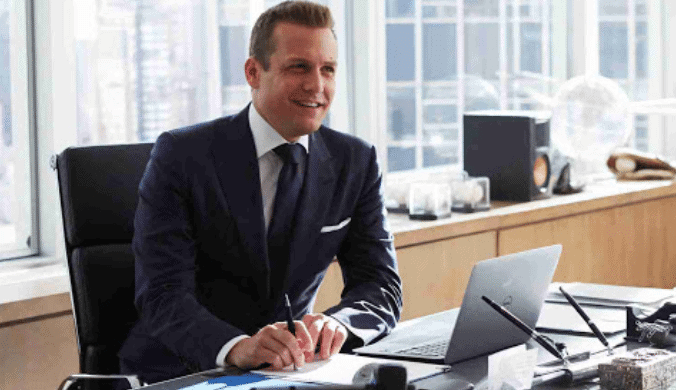 It was M2 magazine who made the comparison about the young commercial lawyer, recently named as CEO of the Perpetual Guardian Group, and whose abilities impressed PG Trust owner Andrew Barnes who was drawn to the young lawyer when he was working for Russell McVeagh and before a six year stint overseas working in both Ireland and later in Malta.

As M2 noted:  it is tempting to make the Spector comparison for “the sharply dressed deal-maker with a steel-trap mind, but he is a long way from a typical TV lawyer, having learned from the best – and the worst.

“As a junior I sat in a lot of boardrooms where I didn’t get to say much. It was hard at the time – you’re basically just there to take notes, and maybe make the tea – but I learned a lot, particularly from the guys who were prepared to put ego aside to get deals done.”

It was working in Ireland at the time of the GFC that ‘Paddy’ Gamble  learned how quickly things can change.

Born in Dunedin and graduating at law from Otago University, he initially sought a career in diplomacy, but was sidetracked to law when provided an opportunity to work at Russell McVeagh.

He had previously spent 20 years as a successful sportsman, including competing in competitive Judo, representing both Northern Ireland and Malta in competitions and placing fifth in the 2012 Commonweath Championships before making the move to powerlifting.

But it is the heavy lifting at PG Trust that he will now focus his attention. As the country’s largest statutory trust company it has also been Gamble who has helped drive the group’s success, working with owner Andrew Barnes to develop the businesses of PG Trust owner Complectus, including in its work with PaySauce, involved in blockchain payroll software, and the investment and property company Coultard Barnes Capital.

As Barnes says of Gamble:  “He is understated and unfailingly polite, which are not necessarily common traits in our world – but I’ve never seen anyone operate more effectively in his role. As General Counsel in a highly acquisitive business you live and die by what you can get over the line, and Paddy is the ultimate closer. His work rate is extraordinary.” 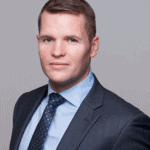