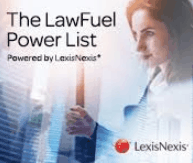 The Gender Survey list is based on all partners, equity and salaried, although the more significant list is the percentage of equity partners who are female (shown in our second list).

We have based the equity partner list on numbers provided by the firms who have disclosed their equity partnership details.  Those who have chosen not to are reflected only in the first list.

Interestingly, most of the large firms are now equity-only, which is different from some years ago when several firms carried salaried, non-equity partners.

Although Lane Neave, for instance, are top in the overall table at 48 per cent female partners, they are in sixth position on the equity partner list with three out of 12 equity partners in the firm being female.

Russell McVeagh has been the firm that all eyes have been on since its nightmare harassment issues and subsequent report on the ‘play hard, work hard’ culture identified in Dame Margaret Bazley’s report – a culture that might equally be said to apply to just about any Big Law firm anywhere in the world.

Nonetheless, Russell McVeagh and slipped only slightly in the rankings from our last survey in 2017, slipping three places from three to six, but due to other firms’ increased efforts rather than any fault of the legal powerhouse that remains Russell McVeagh.

Bell Gully – The larger firms have made significant steps to increase their female partners.  Bell Gully languished somewhat in the 2017 rankings (No. 11 at 16 per cent), but has lifted its game to 23 per cent female partners as well as having three female special counsel and 27 female senior associates.

Minter Ellison – Minters remain on 30 per cent across their 47 partners, but they have an undisclosed number of salaried partners.  Although the firm reports that a “significant number” of female partners are equity partners we don’t know how many.

Minters do tell us, however, that they have two female board members, including board chair Sarah Sinclair.

Chapman Tripp – The largest firm in the country by partner numbers and one of the highest in profits per equity partner (PEP), Chapman Tripp has come at no. 11 overall, but has lifted its percentage figure by just one percentage point from 2017.

The firm notes, however that 67 per cent of their senior associates are women.

Simpson Grierson’s partners are all equity and its percentage female  has lifted from 22 per cent to 26 per cent and it also has a 60 per cent quotient on its board, with three of the five directors being female. 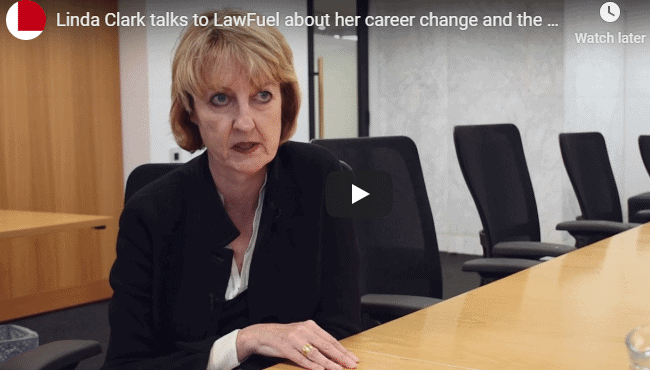 female ratio and points proudly to its female-friendly policy and promotions, including recent partner and former journalist Linda Clark.

DLA Piper sit atop the equity partner list with 38 per cent of 16 equity partners.  It also topped the 2017 list in the overall count. The firm has 8 general partners, of whom one third are women.

As not all firms would supply figures for equity partners, which provides a more accurate picture of ‘true parity’.

the ‘real oil’ in gender parity – that is, the number of equity partners who were female, we can only provide the top firms who did do so, the leaders being: