U.S. Attorney Geoffrey S. Berman said: “Danny Pratte and his co-defendants induced investors to buy a penny stock called Terminus Energy, based on representations that Terminus was producing an alternative energy source. Investors in the markets deserve honest and accurate information about the companies in which they invest. Today’s plea is an example of what happens to those attempting to misrepresent stocks to investors.”

According to the allegations contained in the Indictment filed against PRATTE and his co-conspirators, and statements made in related court filings and proceedings:

From at least February 2008 until at least 2014, PRATTE, along with his co-conspirators George Doumanis and Emanuel Pantelakis, both of whom previously pled guilty, engaged in a scheme to defraud investors in the publicly traded company Terminus Energy, Inc. (“Terminus”), by inducing victims to invest in Terminus stock through material misrepresentations and omissions and by misappropriating investor funds for their own purposes.

Terminus was purportedly producing and marketing a commercially viable “fuel cell” as an alternative energy source. PRATTE, who served as the chief executive officer of Terminus, and his co-conspirators sold shares of Terminus to investors through a private offering. In connection with such sales, PRATTE and his co-conspirators provided investors with private placement memorandums (“PPMs”) that contained materially false and misleading statements. For example, the PPMs falsely stated that (i) Terminus had completed its goal of developing a working fuel cell in mid-2008; (ii) Terminus would use specified investor funds to make payment on third-party development contracts designed to manufacture a working fuel cell; and (iii) Terminus would pay no more than 10 percent in sales commissions. In truth, and as PRATTE and his co-conspirators well knew, (i) there was no working fuel cell; (ii) the third-party contracts had been cancelled after Terminus failed to make payment to the third parties; and (iii) unregistered salespeople were receiving commissions far in excess of 10 percent. The PPMs also failed to accurately disclose the involvement of either Doumanis, who was barred from involvement in penny stocks as a result of a 2003 conviction for conspiracy to commit securities fraud, wire fraud, and mail fraud, or Pantelakis, who had been permanently barred by the Financial Industry Regulatory Authority (“FINRA”) following allegations that he had made fraudulent misrepresentations to customers in connection with the sale of securities. PRATTE and his co-conspirators also caused similar misrepresentations to be made in business plans, executive summaries, and presentations shared with potential investors, as well as in publicly available press releases. Through these false and misleading statements, PRATTE and his co-conspirators fraudulently induced investors to purchase nearly $8 million of Terminus stock.

Rather than use the investor money as promised, PRATTE and his co-conspirators misappropriated the funds for their own use and for use by co-conspirators. PRATTE personally received approximately $1.7 million. In addition, the unregistered salespeople collectively received undisclosed commissions of more than $1.5 million.

PRATTE, 64, of Columbia, Missouri, pled guilty to one count of conspiracy to commit securities fraud, which carries a maximum sentence of five years in prison and a maximum fine of $250,000 or twice the gross gain or loss from the offense.

The maximum potential penalties in this case are prescribed by Congress and are provided here for informational purposes only, as any sentence for the defendant will be determined by the Court.

Doumanis and Pantelakis each plead guilty to one count of conspiracy to commit securities fraud and are scheduled to be sentenced by Judge Carter on June 13, 2018.

Mr. Berman praised the work of the Federal Bureau of Investigation and thanked the U.S. Securities and Exchange Commission.

This case is being handled by the Office’s Securities and Commodities Fraud Task Force. Assistant U.S. Attorneys Christine Magdo and Samson Enzer are in charge of the prosecution. 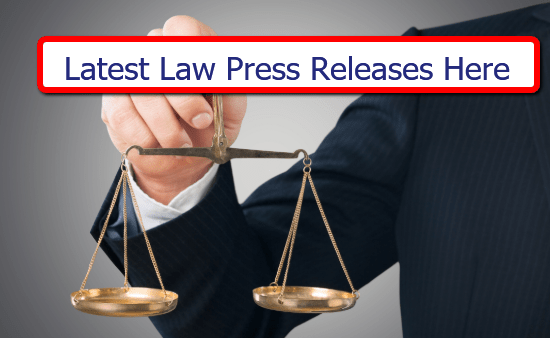