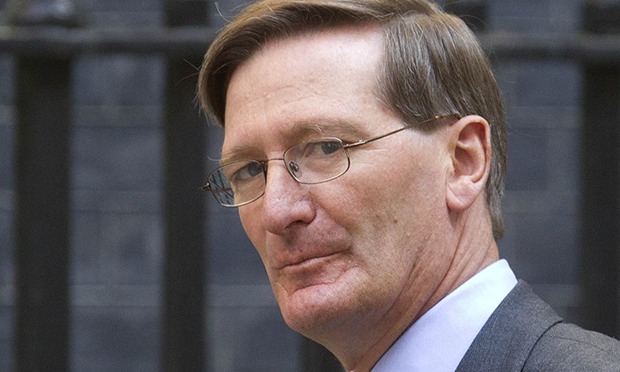 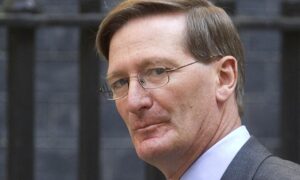 The use of social media and its impact upon the legal system has been a matter of concern in many jurisdictions for some time.  UK Attorney General Dominic Grieve is now taking steps to fit contempt of court laws into the new age of social media.

[wp_ad_camp_1]
The Independent reports that Mr Grieve is to publish court advisory notes that until now have been reserved for mainstream media outlets. Although contempt laws apply to internet users, in practice they have proved difficult to enforce.

The move represents a concerted effort by the Government to make the online world – described by Lord Justice Leveson last year as “a megaphone for gossip” that was governed by “mob rule” – aware of the rules that govern traditional media. In particular senior lawyers fear that the explosion in social media use threatens the chances of defendants in prominent cases receiving a fair trial.

The notes, which outline what information is – and is not – permitted for publication, will be made available via the gov.uk website and the Twitter feed of the Attorney General’s Office, @AGO_UK. Mr Grieve hopes that by doing so he will reduce the number of social media users inadvertently prejudicing court proceedings.

Last month a man was given a suspended prison sentence for contempt after tweeting images purporting to be of Jamie Bulger’s killer Jon Venables, who has been given a new identity by the state. And this week Peaches Geldof, the daughter of the Band Aid founder Bob Geldof, apologised for tweeting the names of two mothers whose babies were abused by the Welsh rock singer Ian Watkins. For the last 32 years newspapers and broadcasters have received, on a not-for-publication basis, notices warning them of the potential pitfalls they face in reporting sensitive court cases. Ten have been issued so far in 2013, twice the number released in an average year.

They have included notices relating to the current prosecutions involving allegations of phone hacking and perverting the course of justice by News International employees. Other recent notices covered the trial of Stuart Hazell for the murder of his partner’s granddaughter Tia Sharp and the court martial of the SAS sniper Sgt Danny Nightingale for the illegal possession of a pistol.

Mr Grieve, the most senior law officer in England and Wales, said blogs and social media sites allow individuals to reach thousands of people via a single tweet or post. “This is an exciting prospect, but it can pose certain challenges to the criminal justice system,” he said.

“In days gone by it was only the mainstream media that had the opportunity to bring information relating to a court case to such a large group of people that it could put a court case at risk. That is no longer the case. This is not about telling people what they can or cannot talk about on social media; quite the opposite in fact – it’s designed to help facilitate commentary in a lawful way.

“I hope that by making this information available to the public at large, we can help stop people from inadvertently breaking the law and make sure cases are tried on the evidence, not what people have found online.” 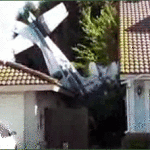