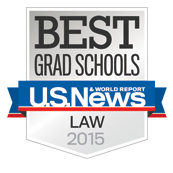 So what were the top 10 law schools according to the US News & World Report?

So top billing went to the ivy league – Harvard, Yale and Stanford with changes among the others below the top ranked schools.

You may remember that the 2014 rankings had Harvard and Stanford equal-ranked in second position and in 2013 great excitement was generated with Standord ranking higher than Harvard.  Stanford is now in third place and Duke will be delighted after being stuck in 11th place for many years and now moving up a spot. 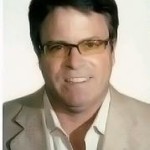 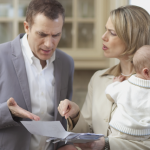