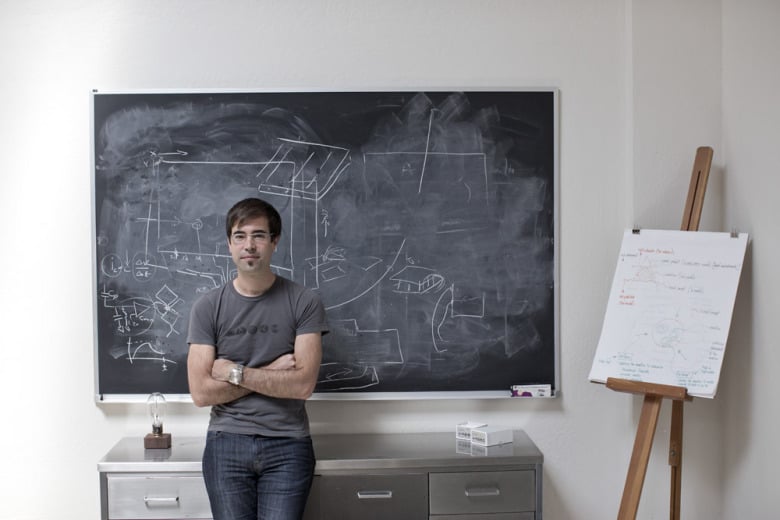 Jeffrey Schox is a patent attorney with his own boutique law practise, ensconsced in the San Francisco SoMA neighbourhood.  But his firm’s cash flow has been enhanced by an attribute Mr Schox has developed that has made him uniquely talented in his ability to identify profitable startups.

In fact, he’s been so successful that he has now set up his own seed fund to accompany the deal flow his firm has generated.

Among the list of successful investments are Dropbox, Runscope, Farmlogs, Mailbox, Twilio and others.  He invests in around 10 of the 30 to 40 new clients his firm takes on each year, having the luxury of being able to virtually hand-select clients, turning down around 80 per cent of those who come to him.

So what are his investment criteria?

He told Venturebeat the criteria are reasonably unusual, including whether (as one of his employees put it) “we get a beer with these guys”.

To evaluate potential clients, he and his team ask themselves two questions: Would they invest in this company? And how much enjoyment would they get from working with it?

They also have to consider potential conflicts of interests and stay away from working with competitors of current clients. So while Schox is working with two drone companies, for example, he says they’re approaching the space in completely different ways, which removes that conflict.

Schox’s early post-law school days looked different, however. Back in Ann Arbor, Michigan, where Schox went to school and later worked for a large law firm, there was no incentive to turn away work. Under the old — and still prevalent — model, attorneys only care about how many clients they book and the hours they bill.

“I wanted a model that gave me the freedom to do additional research on my client,” Schox said. “I wanted to do high quality work for folks that needed it. That meant startups.”

At his firm, he charges flat rates, a practice slowly gaining popularity, though he says that many of the big firms still view Schox as a disturber of the lucrative model they’ve imposed for so long.

While the pricing may be simple, Schox’s firm doesn’t shy away from clients with complex needs. His clients’ products include microelectronics, hardware, and software, which is not so surprising given that he has degrees in mechanical, electrical, and software engineering. And that’s been an asset, especially as companies’ products are increasingly following the same pattern. “Smart hardware” is all three of the above, Schox pointed out.

But he hasn’t always been as good at picking winners. For the first few years, Schox was more conservative and lacked the keener investor eye he has today.

Then, he joined a couple of investing groups, and observantly listened to other investors’ questions, comments, and probing during company pitches. He absorbed other investors’ insights and sharpened his own evaluation skills.

“When I started picking better clients, then we grew when they grew,” Schox said. Prior to his investor mentality, Schox PLC grew at about 20 percent year over year; since then, it’s been a 30 to 40 percent rate.

I first heard about Schox back in September, when a matchmaking service I considered reviewing set me up on a blind date with one of his employees. Schox recruits from Stanford University, where he teaches a patent law class for law and engineering students. My date told me about his job, his employer, and their clients. It turned out, I had unknowingly written about many of Schox’s clients already, which in hindsight, is not surprising given Schox’s focus on picking winners.

“We often take this role of an in-house patent counsel because we have invested so much of time and energy upfront,” he said. “We have this trusted advisor seat at the table. 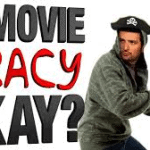 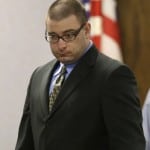