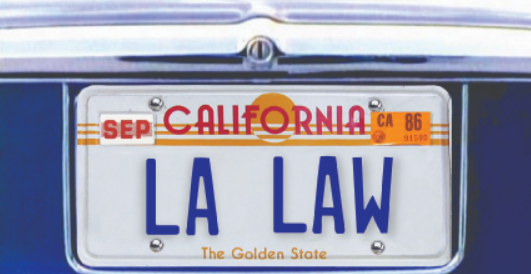 It’s not ‘Walking Dead’ or ‘Bones’ that is akin to this case but more an LA Law-style lawsuit that sees the attorney for both hit shows suing her former law firm.

Variety report that Mansi Shah, who cofounded the lucrative entertainment division of Kasowitz Benson Torres LLP specializing in suing movie studios on behalf of profit participants is now taking her own legal action against her former firm, claiming they are using studio tactics to defeat her. 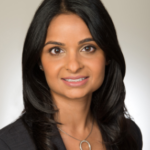 Shah (left) says she was the only non-white partner in the law firm’s Los Angeles office, and one of only a few nationwide. She alleges that she soon found herself cut off from the opportunities afforded to white partners. She resigned from the firm in May 2016 and now works for Warner Bros.

She worked on the ‘Bones’ lawsuit which obtained a $179 million arbitration judgment against Fox (reduced later to $50 million), as well as a ‘Walking Dead’ profits case on behalf of AMC Networks.

“Ironically, now that Ms. Shah is no longer at the Firm, it has chosen to engage in the same delay and denial tactics it routinely accuses Hollywood studios of employing, in an attempt to avoid its clear contractual and fiduciary obligation to pay Ms. Shah her agreed upon share of the significant revenues generated by the matters she originated with Mr. Berlinski,” the lawsuit alleges.

Variety report that under her contract, she was entitled to 6.25 per cent of all fees above $1 million generated by her work with her co-partner and up to $500,000 per year. She alleges that she is owed the full $500,000 for each of her two years there, including fees from the “Bones” and “Walking Dead” cases.

The suit states that the firm initially refused to pay Shah any of her cut of the fees, saying she had given up those rights by resigning. The firm later relented and paid her small amounts, eventually totaling $282,020. The firm has offered to pay her another $324,739, but has not done so, according to the claim. 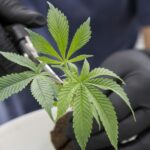 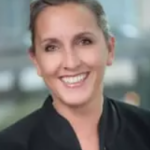