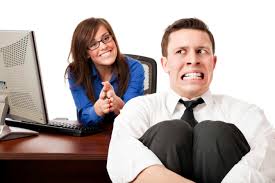 We love stories about job interviews, because after all it’s central to so much about the life of the young lawyer.

So when we read in Forbes about what kills a job interview, from contributor Liz Ryan, the CEO and founder of Human Workplace. We knew there was going to be blood.  Somewhere.

And she spills the beans, if not the blood, in explaining exactly why job interviews are ruined by a process that should turn the tables and actually ask the job seeker what their questions are first – that way you learn a lot.

Here are some other things the job interviewer needs to know according to Liz Ryan.

She writes about the 5 Minute wrecking of a job interview 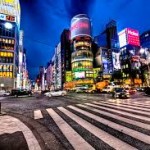 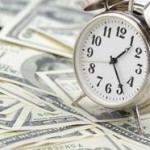