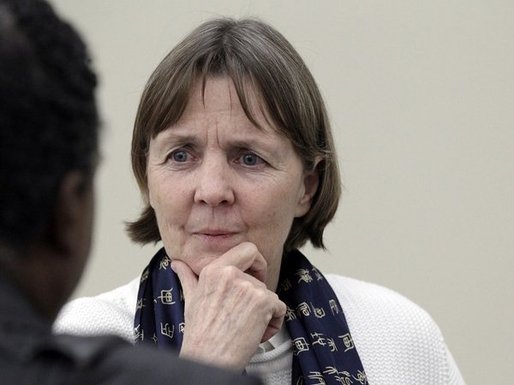 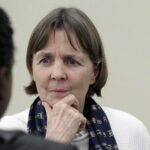 Judy Clarke is an unlikely death row lawyers, but she has helped some of America’s worst criminals escape the death penalty and has now been appointed to the legal team to defend Dzhokhar Tsarnaev, the Boston bombing suspect.

She has previously represented the famed “Unabomber” Theodore Kaczynski, along with Jared Lee Loughner, sentenced to life for killing 13 people and shooting Congresswoman Gabrielle Giffords.  She also represented Susan Smith who was convicted of the murder of her two children in 1995.

19-year-old Boston bombing suspect Dzhokhar was captured following a massive manhunt on 19 April and just days after two pressure-cooker bombs that he and his deceased brother planted which killed three and injured hundreds near the marathon finish in Boston. His brother Tamerlan was killed following a police chase and a shootout with officers in suburban Boston.

Dzhokhar has since been charged with using a weapon of mass destruction, a reference to the pressure cooker bombs, which are chargers could carry the death penalty.

The appointment of Judy Clarke was made by the local public defender’s office, which is headed by experienced public defender Miriam Conrad who defended the shoe bomber Richard Reid, among others.

Judy Clarke works from San Diego and has previously served as president of the National Association of Criminal Defense Lawyers, as well as serving as a professor of practice at Washington and Lee University School of Law in Virginia.

She is regarded as one of the most prominent lawyers in the United States to defend those charged with death penalty charges and has been referred to as a “master stratgegist” in such cases.