It was regarded as one of the young, busy and successful law firms that was taking Britain by storm.

Blavo & Co had a multi-million pound turnover and 20 offices throughout Britain, but the Solicitors Regulation Authority (SRA) has closed it down.

The SRA said that it decided to intervene because there is reason to suspect dishonesty on the part of a manager or an employee of Blavo and Co Solicitors in connection with its business. It added that it was necessary to protect the interests of clients, or potential and former clients, and beneficiaries of any trust of which Blavo and Co Solicitors or a manager or employee of the firm was a trustee.

John Blavo told the Law Society Gazette: “The firm has been advised, by the SRA, that it wishes to 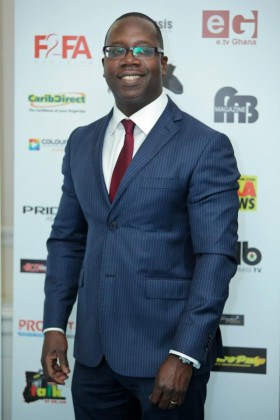 intervene. We have not been provided with an opportunity to make representations.

“At this stage of our work, no further details can be disclosed. It is only if disciplinary proceedings become necessary that any information is released into the public domain.”.

The SRA, an independent regulatory body created by the Law Society to regulate solicitors in England and Wales, decided to intervene to protect clients’ interests. All papers and documents relating to its clients, as well as all money held by the firm, will now be taken away.

“We are currently taking legal advice and do not wish to make any further comments at this stage.”.

In a statement, the SRA said: “We have appointed agents to deal with all matters currently held by Blavo and Co Solicitors Ltd. The agents will assess all ongoing matters and deal with those of greatest need. Our archive team will take control of all documents held by the firm. Clients of Blavo and Co Solicitors Ltd do not need to contact either the agent or the SRA at this time, but if they have any concerns they can contact the relevant agent.

The SRA added that disciplinary proceedings could result in a sanction, including a reprimand or a ₤2,000 fine. If it is decided that a more significant sanction is required, the regulator can prosecute the matter at the independent Solicitors Disciplinary Tribunal.

A fortnight ago, Blavo and Co Solicitors announced that it was consulting with its 240 staff on potential redundancies across all departments and offices as part of a restructuring triggered by legal aid cutbacks and a recent staff performance review. The Legal Aid Agency subsequently told the Law Society Gazette that it had referred concerns about Blavo and Co Solicitors to the Metropolitan Police after terminating all legal aid contracts with the firm.

According to its latest set of accounts, Blavo & Co Solicitors Ltd generated pre-tax profits of ₤ 1.8 m on a turnover of ₤11.1 m in the year ending 31 March 2014. The results also show that the business had an average of 158 employees during the period. 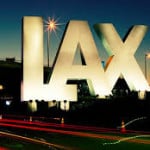