By attorney Michael Ehline – The knowledge that only an experienced and professional attorney can give, might very well be needed for many different situations in the Los Angeles and surrounding areas, but for situations that would fall under a tort, citizens are urged to just work these minor problems out between each other, to come to some sort of agreement. Why tort reform is inconsistent with conservative values requires one to look at the purpose behind tort law, which is to prevent self help. By taking away the ability of an injured victim to hire a tort attorney, by restricting how much one has to pay when he or she is an evil doer, can only help large insurance companies be able to determine risk and put lawyers who you would normally be able to hire out of business.

They are claiming this will make sure you won’t have to pay your lawyer as much as he needs or wants. But injury lawyers act as banks, fund your case and litigate if need be. By forcing a good injury lawyer to take less, he will simply stop taking on torts and this is exactly what greedy insurance companies want. Thus, soon experienced counsel will never be needed for torts, because uneducated voters may buy the scam put out by insurers, that they are really helping consumer, which is a sad joke amongst those who know how many large insurance companies regularly screw consumers.

Why would any insurance company support legislation that would help a consumer get paid what they really deserve in a claim? The answer is a company in business to make a profit, wants to end the ability of a tort insurance claim to be profitable. Everyone will lose except insurers. Experienced professional, thus will never be needed for torts again. Situations that involve negligence, assault, or battery have decreased so much in the past few years.

The time needed to specialize in these areas means lawyers are putting their knowledge and expertise in action on more important issues. Citizens will be able to enjoy the tremendous amount of money saved by not having to pursue the needed professional services of a personal injury lawyer, and file a tort claim to be reviewed in the court system. Not!

There has been a noticeable drop in the crime rate, and a large amount of savings with the money previously spent in the use of the Los Angeles’ court system. If it were even a remote possibility for this type of scenario to be true, our world would definitely be a much better place to live in. In reality however, if we did not place importance on the tort laws that we have in place, our communities and our towns would very quickly end up in complete chaos, and the human race as we are accustomed to, and know, would more than likely end up becoming extinct.

If our court system did not have the tort law in place to protect each and every of us, citizens would more than likely end up killing each other, just like you hear in the story of the infamous Hatfield’s and McCoy’s. If individuals had no fear of having to face any type of punishment for committing assault or battery, just imagine what our communities and cities would be like, in a matter of a very short time.

Streets would be rampant with fighting, and we would then have the worry of wondering how we will be able to keep our families, and our children safe. For now, you can contact experienced injury lawyers in Los Angeles County. It is definitely a nice thought to think the experienced trial counsel will never be needed for torts, but quite simply it will only remain a thought in a fairy-tale world.

Be glad that if you need a Los Angeles motorcycle accident attorney, or legal representation in a vehicular collision, that you still will get a fair shake by exercising your God granted Constitutional right to contract and enter; or elect not enter into an attorney-client contract. Don’t be fooled by greedy insurance companies into voting yourself out of an attorney and money for your injuries.

Just look at how insurance companies gutted medical malpractice. Ever try and find a medical malpractice attorney? You can count them on your fingers, as the insurance industry placed a cap of $250,000.00 on pain and suffering, making million dollar cases into peanuts overnight. The only one who suffers now is the victim, but twice.

True conservatives and libertarians traditionally stand for all of our rights, including all the rights recognized under the Constitution. Big corporations donate money to these so called conservatives to strangle victim’s rights. Ehline Law says to support only candidates who agree to upholding the Constitution (Check them out here.) 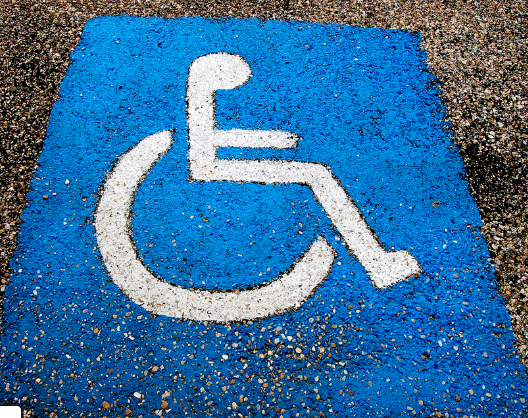