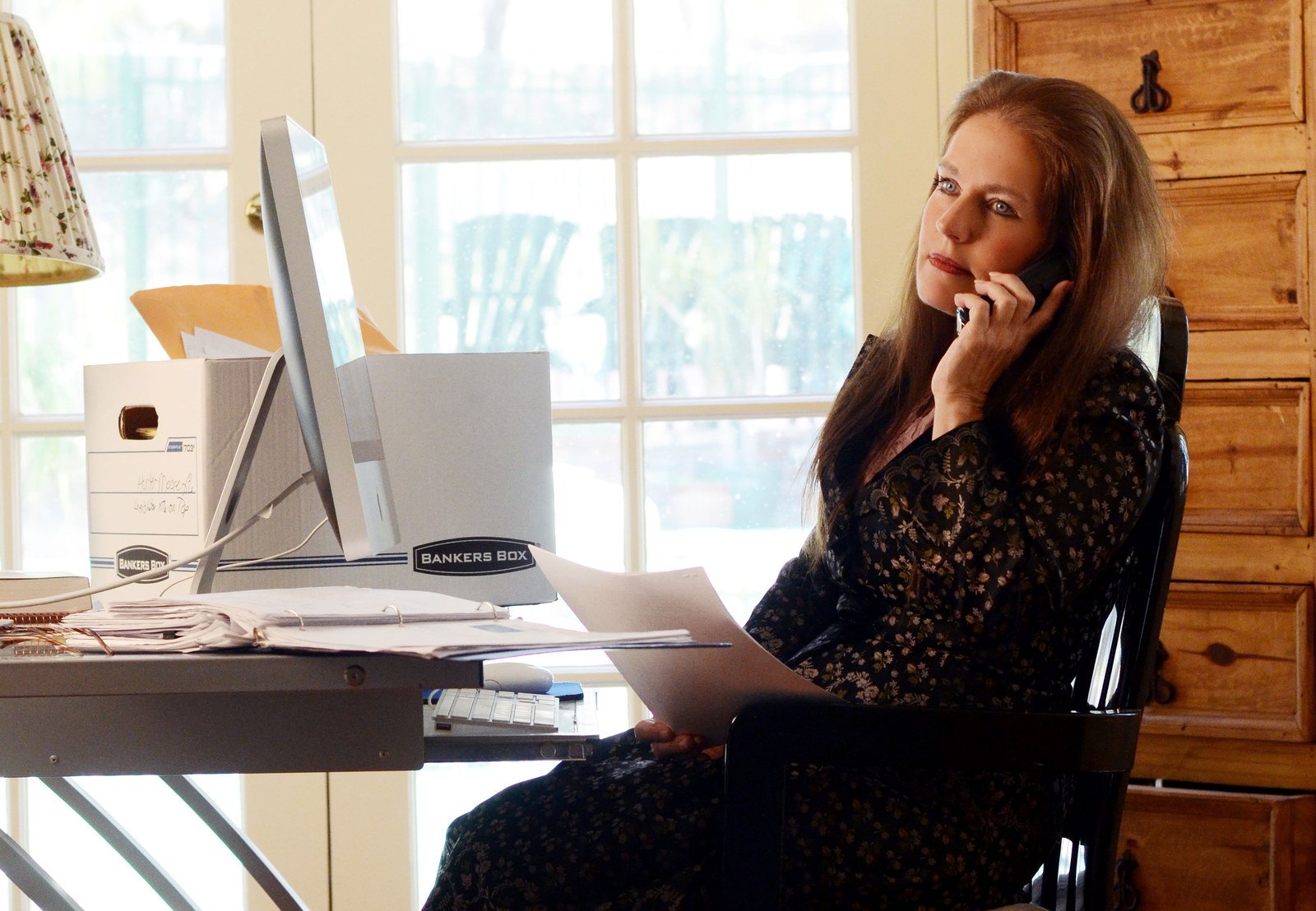 It made nonconsensually distributing explicit photographs a misdemeanor, but it didn’t apply to selfies. “With today’s technology, people take as many pictures of themselves as they take of anyone else,” Sherman says pensively to the mostly gray-haired audience lounging placidly in the crowd. “It ought to be illegal nationwide, and it ought to apply to distributing that which should remain private, for the sole purpose of hurting somebody.”