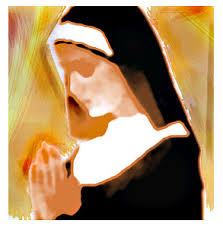 TwitterFacebookLinkedInPinterestRedditEmail
SANTA ANA, California – An Irvine woman was sentenced today to 37 months in federal prison for defrauding a group of Roman Catholic Sisters out of $285,000, which she misappropriated and spent for her own use after promising to use the money to help the nuns purchase a retirement home.
Linda Rose Gagnon, 59, was sentenced by United States District Judge Andrew J. Guilford, who presided over Gagnon’s trial last year.
Gagnon was found guilty of three counts of wire fraud in November for defrauding the U.S. Province of the Religious of Jesus & Mary (RJM), an order of nuns devoted to educational and charitable work. The evidence presented at trial showed that Gagnon promised to use RJM funds to purchase a retirement home for the Sisters. Instead, Gagnon used the funds to pay for her personal expenses and to fund the unprofitable operations of her real estate finance company – burning through the entire $285,000 in only 64 days. Gagnon used the funds to pay for personal expenses, including travel, lingerie, groceries, manicures, hair dressing, restaurants, lease payments for an Audi TT sports car, and valet pet-sitting services for her dog.
In addition to the prison term, which Gagnon was ordered to begin serving by June 13, Judge Guilford said he would order the defendant to pay full restitution to the victim nuns. The amount of restitution will include at least the $285,000 that Gagnon stole from RJM, but the court may order her to pay RJM for other related losses.
This case was investigated by the FBI. 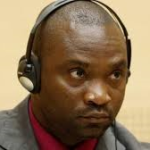 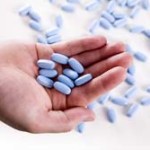