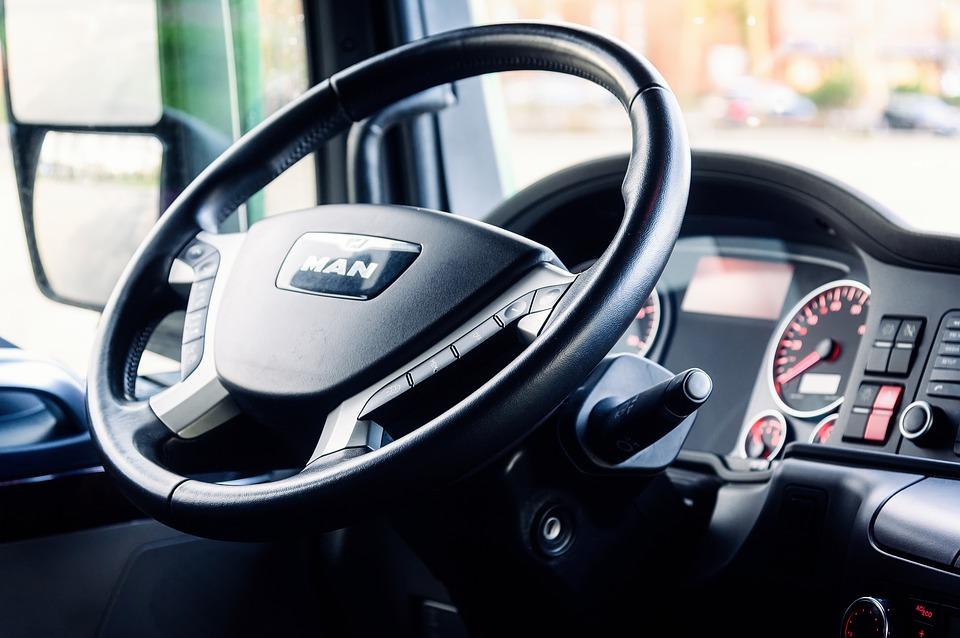 Paul Coleman – When a person is convicted of a Driving Under the Influence, they are often required to install an ignition interlock device in their car. The device is installed under the steering wheel and works like a breathalyzer. A person will simply breathe into the device when they get into the car. If their breath alcohol level is above 0.08, the car will not start. If the driver is under the legal drinking age, they will not be able to start the car if they have any alcohol in their BAC.

Effectively an ignition interlock device (and IID or BAIID) is a breathalyzer for use in a specific vehicle, requiring the use of the mouthpiece before starting the vehicle and analyzing the blood alcohol concentration. It can prevent the engine from starting and is located near the driver’s seat and is connected directly to the ignition system.

Some IIDs are equipped with cameras, which may be required by the jurisdiction or voluntarily used. The purpose of the camera is to identify “fail” results with the driver, which conveniently makes it easier to “clear” test failure reports when the “fail” result was triggered by a third party.

Prior to using an IID you want to make sure not to use mouthwash or eat something with liquor in it immediately before breathing into the IID. If you do, the device may have a false positive reading and lock up your ignition for a certain amount of time before you will be able to try starting the car again.

If you have had a conviction of DUI, your need for an IID will be determined by the number of DUI charges you have had, Your age, and the severity of your offense.

How long will I need to have an ignition interlock device?

There are several instances in which a judge may determine the necessity for an IID. However, there are some DUI convictions that come with a mandatory ignition interlock installation.

A first offense of DUI may require you to have an IID in your car for six months. If a first DUI caused an accident with injuries, you will have to have the device in your car for at least a year.

If you do not own a vehicle and you are ordered to get an IID because of a DUI, you can file for an exemption. If you have been ordered to install an ignition interlock device in your car and you are caught driving without it, you may face jail time.

Lest you should think the devices are just used to punish people, IIDs are actually quite effective. Studies have shown that they can prevent repeat offenses by about 70%.

How much does an IID cost?

When the court orders you to take a class, get a special kind of license, or acquire a piece of equipment as part of a sentence, they are not going to pay for it. You will have to buy an IID, have it installed, and pay for its operation. An average ignition interlock in the Golden State will cost around $50 to $150 for installation.

It may cost around $2.50 a day to operate. Make sure that you purchase the device from a company that has been approved by the State of California.

Drunk driving remains a major issue in the United States and elsewhere with alcohol a factor in around 30 per cent of traffic deaths and around one million people arrested each year for driving under the influence.

The use of a good DUI lawyer is obvious as a DUI conviction can be a costly, frustrating, and time-consuming experience. There are ample choices of DUI lawyers, but word-of-mouth and online checking should be carried out to ensure you have someone who you believe is able to properly and competently handle your case. There are also online options to check for DUI law questions, such as first DUI and others who can provide useful assistance to help your case.

Although IIDs and other breathalyzer devices are generally accurate they are not infallible and the need to have a good, experienced DUI attorney fight the case is as important as it ever has been. A good DUI attorney can get charges dismissed or reduced. But relying simply on the new technology relating to IIDs alone is not something that should be ‘taken as read.’