The Power List traditionally avoids politicians, but we decided not only that there are some politicians who are so influential in the administration or practice of law that their omission was untenable.  David Parker’s role as both a practicing lawyer and the person who effectively appoints Judges and Queens Counsel, as well as managing the legality of the Executive, is simply too important to ignore.  He tops the list.

Error, group does not exist! Check your syntax! (ID: 9)

David Parker, the lawyer, the politician, the major legal influencer and the most powerful lawyer in the country.

Check our earlier article  ‘7 Things To Know About David Parker’. 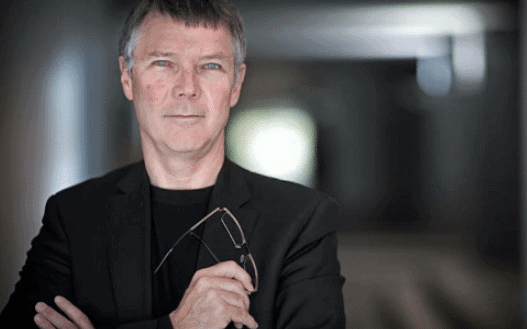 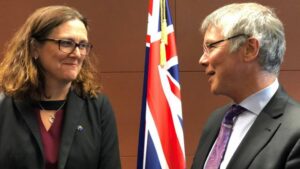