The America’s Cup may be a long way from Hamish Ross’s former role as a top commercial lawyer at Bell Gully, but a tense standoff is arising as the Government rights to negotiate the next venue are about to expire.

Ross is the America’s Cup lawyer and Royal New Zealand Yacht Squadron (RNZYS) member who is pushing for a democratic vote on the key issue of whether the next defence should be held in New Zealand or offshore.

Team New Zealand boss Grant Dalton will on Tuesday night brief members of the RNZYS, which the team represents, to talk the biggest issue off the water – money.

Dalton said in a tougher sponsorship climate there was a need to ensure there was money to mount the next defence, with the Government apparently offering similar money as it did for the 2020 defence.

The evening meeting comes two days before the end of a three-month period in which the Government has exclusive rights to negotiate a hosting deal, with tensions beginning to rise.

Ross said he hoped to gather more of the 25 signatures needed to call a formal general meeting, to vote on the possibility of the cup defence being held overseas.

If Team New Zealand chose to defend the 37th cup overseas after its successful Auckland defence in March 2020, it would break the tradition of New Zealand cup victories delivering a home defence.

Ross told Stuff.co.nz he had an open mind on whether there was a commercial case for Team New Zealand to consider an offshore deal.

Ross has been representing the New York Yacht Club, but said the vote move was simply him acting as a concerned member of the squadron.

Who IS Hamish Ross?

Hamish Ross had been partner at Bell Gully where he handled merger and acquisition work, followed by the liquidation and receivership work that followed the 1987 share crash, before leaving in 2001 to become full time America’s Cup counsel.

But he also enjoyed yachting from an early stage in his life, as well as having a long-term interest in history and reading. It was his decision to combine his love of research, history and boating that lead him to leave the firm to embark on his yachting-and-legal career.

He has since worked with Cup-winning teams, been Counsel to Cup event and race management,  a consultant to at least two other winning teams, and over six Cup campaigns in total, mostly overseas-based teams, and then completed a PhD (Law) at the Faculty of Law of the University of Auckland, on a part-time basis.

Between 2003-2011 he was involved in America’s Cup venue negotiations both in Europe and in North America.

The America’s Cup disputes and litigation saw him investigate a variety of issues, inaccuracies and inconsistencies with the Cup and its administration.

Past litigation in the New York courts has been disastrous for competition for the Cup, with the loss competitors and sponsors. Even today the competition still suffers from the dispute that first arose in 2007. Ross believed a better way was needed to resolve future competitor disputes outside a courtroom.

A short article describing some of Ross’s work appeared in the New Zealand Law Journal (The America’s Cup and the courts NZLJ [2013] 359). 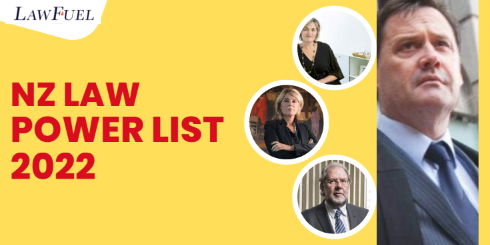 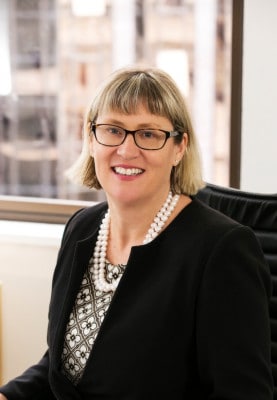 Latest Jobs on the LawFuel Network