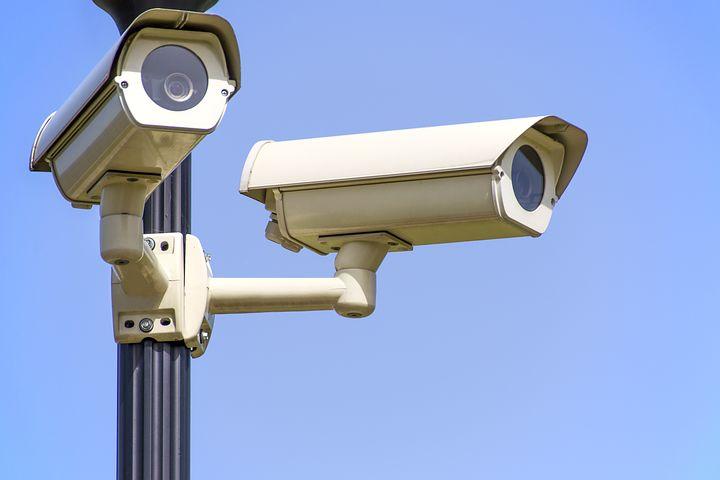 A wrongful death claim is a civil suit for monetary damages and differs from a criminal charge, which results in punishment and does not involve damages awards following the death of an individual.

A notable recent wrongful death lawsuit involved the family of the man killed by the National Guard in Louisville. State and local authorities say security cameras and ballistic evidence indicate that the man killed had fired a 9mm handgun at least twice and that two Guard soldiers and two police officers responded with a barrage of 19 rounds. Romines says McAtee may have fired his weapon as a warning.

Proof of wrongful death can however become complicated by a number of factors at any of the points outlined above. The lawyer representing the claimants must establish on the preponderance of evidence that the accident leading to the death was either intentional or caused by negligence.

That means that they must conduct an independent investigation, while also taking into account any official investigation finding from the police and medical examiners if those reports exist.

In many wrongful death cases, personal injury lawyers must employ private investigators and medical experts to gather and review evidence.

These agents may need to prepare reports and be ready to testify in a court of law. In addition, the attorney must be able to depose any witnesses to the case. Depending on how the accident occurred — in traffic, during surgery, in police custody, etc. — that could mean deposing doctors, nurses drivers, police officers, rescue workers, and passersby. There may be video evidence, logs (such as truck driver logs), photographs, police reports and other evidence establishing what occurred.

In addition, the plaintiff’s attorney will also need to depose the defendant, who will invariably have their own attorney with them during the deposition.

What to Expect in a Wrongful Death Suit

If you’re the plaintiff in a wrongful death suit, it’s important to realize that legal processes take time. As a rule, the larger the suit, the longer it takes, but few wrongful death suits are settled quickly. Claimants in such cases may be looking at a one to three-year timeframe.

The laws will differ state by state. A list of state laws relating to wrongful death may be seen here on Findlaw’s summary.

Under Georgia law, for instance, the suit must be brought within two years of the date of death but can be tolled for up to five years. That means that in certain cases, a claim can be brought seven years after the date of the death.

In Georgia, there are no caps to wrongful death damages, but the state does have guidelines as to how damages can be calculated. As an Atlanta based wrongful death attorney it is important to understand just what specific requirements apply in the state to permit a successful wrongful death claim to be brought.

Source: Stewart Miller Simmons, an Atlanta based law firm lead by L Chris Stewart, who has won numerous record setting jury verdicts and made U.S history when he won the first billion dollar jury verdict for a rape victim. He was also involved in publicity around the killing of George Floyd.