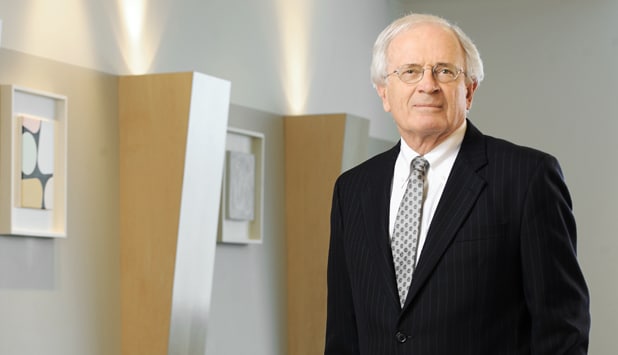 the busiest arbitration practices in New Zealand, ruling  on some of the most complex and high value arbitrations in the world where he has been involved either as counsel or arbitrator in over 130 international arbitrations.

His work involving oil and gas, joint ventures, reinsurance, construction and other disputes places him at the forefront of international arbitration work. 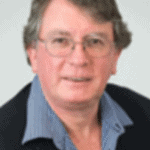 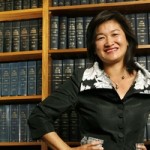