You are here: Home / LawStars / 6 Famous People Other Than Donald Trump Who You Would Never Guess His Sister Is Connected To

>> A House in New Zealand’s Capital? – See This

A tough judge with four decades of prosecuting and judicial experience behind her, as well as degrees in politics and government, many lawyers and others had no idea she was a “Trump” at all.

A Jag-driving, chain smoking judge, she shuns reporters and commentary about her life and job – and her brother. 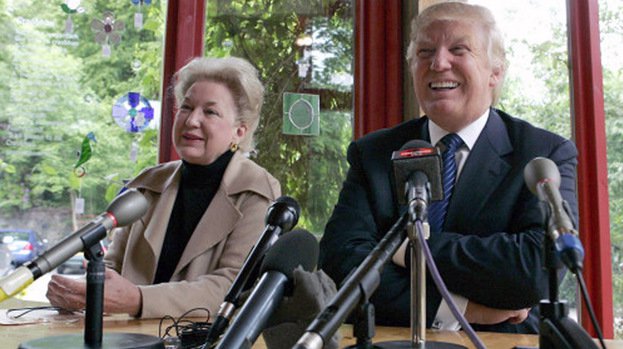 Apart from her famous brother, the Republican presidential front runner, reality TV host and businessman, she has other connections with individuals about which you may not be aware.

We’ve looked at five famous and infamous people – other than brother Donald – with whom Judge Barry has or is connected, personally or professionally. 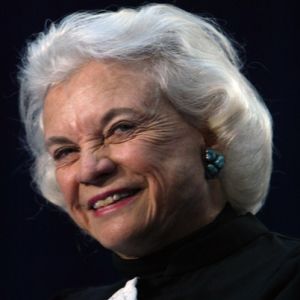 Justice Sandra Day O’Connor of the US Supreme Court presented her with an award named after Justice O’Connor
and which is given by the Seton Hall University School of Law to women who excel in law and public service.

“I say to the women out there, remember how difficult it was for women like Justice O’Connor starting out,” adding, “Even though she graduated with top grades, she had to take a job as a legal secretary. Remember how far we have come.” (New York Times) 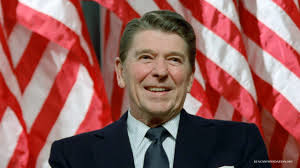 A Republican, (are you surprised?) she was nominated to the US District Court of New Jersey by President Ronald Reagan in 1983. 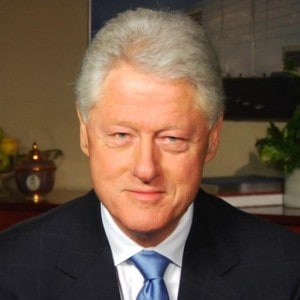 In 1999, President Bill Clinton appointed her to the Court of Appeals for the Third Circuit to replace H Lee Sarokin. The former appointee to the Third Circuit was never given a hearing by the Senate Judiciary Committee. 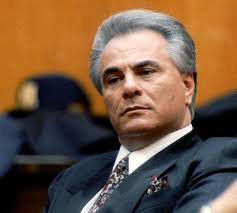 The so-called “Dapper Don”, an infamous mafia figure, was the subject of a trial presided over by Judge Barry where the defendant, Louis Manna the Genovese Crime family boss, was convicted over a plot to kill his rival. 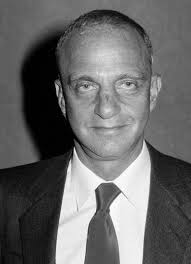 The famed – or infamous – lawyer who acted for a vast array of luminaries, business figures and mafia operatives, Roy Cohn allegedly put pressure on Ronald Reagan to appoint Judge Barry to the bench following pressure from her brother.  Whatever the reasons for the appointment, the judge has proven herself as a capable and tough operator on the bench. 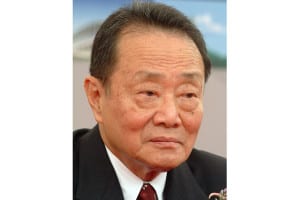 The founder of Hong Kong’s biggest property developer, Judge Barry has investments with the company, having shed her financial involvement in Shangri-La Asia, the resort operator.  Her financials were reported here.