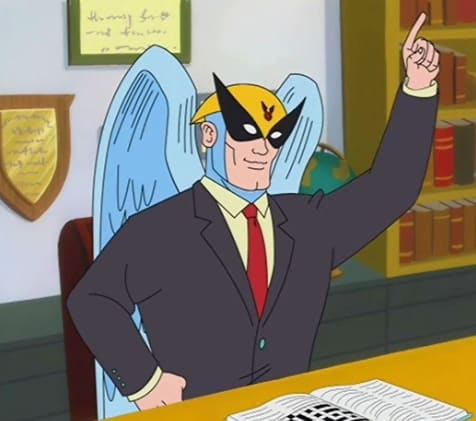 The ‘Best Lawyers in Australia’ list shows the intensity of the competition for legal talent in Australia, with some of the largest offshore firms having heavily indulged in talent poaching over the past year.

The AFR annual survey, compiled with the assistance of the US-based ‘Best Lawyers’ group, this year saw those specialist lawyers reached by almost 3300 lawyers across Australia and involving 370 law firms.

The list displayed the intense competition within firms to retain talent in already crowded space. Forty firms were added to the list.

Firms that had poached others lawyers showed a rise in the rankings, such as US-based giant White & Case who secured a top spot in the finance and development category after raiding Herbert Smith Freehills partners.

Freehills themselves won in two areas, energy and private equity law and despite the aggressive activity of foreign interlopers, Norton Rose pushed its way into the top five largest firms, with 100 lawyers in the list including five who were recorded as ‘Lawyer of the Year’ in their fields of specialty.

Freehills had 178 listed as Best Lawyers and 25 lawyers of the year, including Jason Betts (class action litigation) and Philippa Stone (equity capital markets) in Sydney.

Best Lawyers research manager Kristen Greer was reported saying that it was the mid-market level that saw the biggest changes this year which follows international trends were fewer firms dominate the global landscape.

“There seems to be a split, whether cultural or more direct (like with practice area groups), where a large portion of a firm goes through with joining a larger entity, but not all. Then, the ‘remnant’ partners also move in a unit to either an existing, third firm, or create their own. 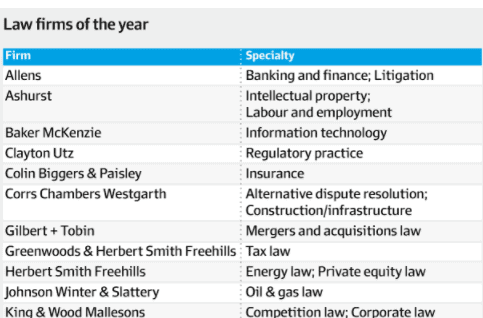