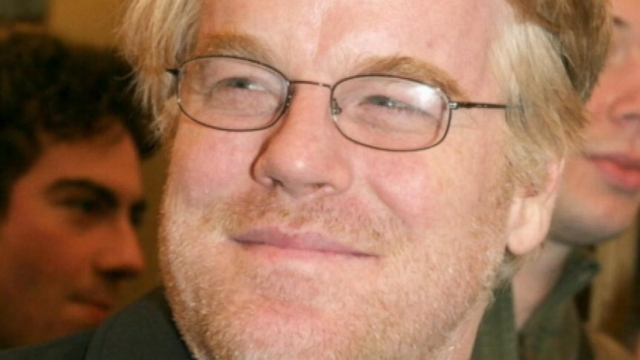 Arrests of four people who may have been connected to the drugs found in actor Philip Seymour Hoffman’s apartment have been made, according to reports.

A raid by police arrested the three men and one woman, with police also recovering  350 glassine-type bags that usually contain heroin, the official said.

The actor’s death of an apparent drug overdose shows heroin was used in massive quantities.

While results of an autopsy will definitively reveal exactly how Hoffman, 46, died, the role heroin may or may not have played is a key part of the investigation.

Police are trying to piece together the actor’s movements last weekend as they look for anyone who might be linked to the drugs that apparently killed him.

On Tuesday, a law enforcement source told CNN that the night before Hoffman died, he withdrew $1,200 from a grocery store ATM near his apartment. 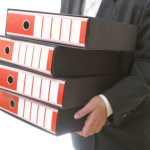 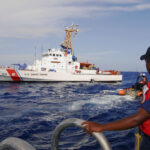