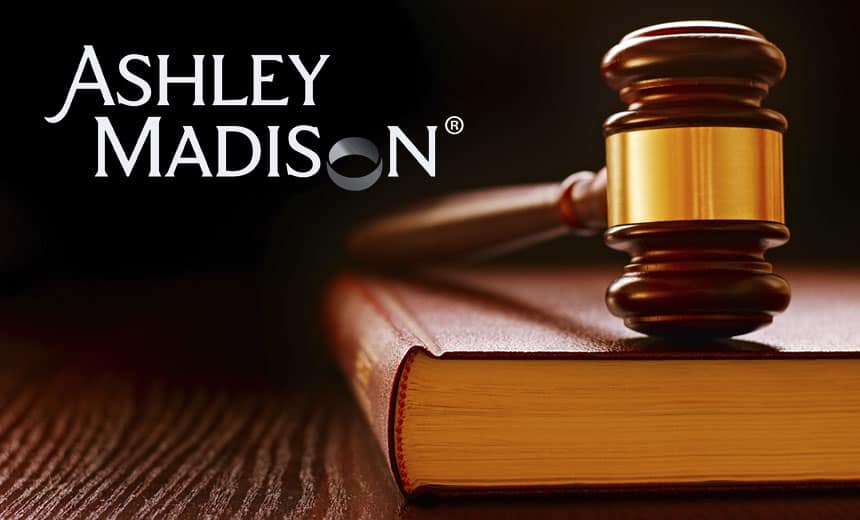 Two Canadian law firms say they have filed a $578 million class-action lawsuit against the media companies behind Ashley Madison, following the massive hack that has exposed almost 40 million users on the adultery website.

Charney Lawyers and Sutts, Strosberg LLP said in a statement that they have filed on behalf of Canadians who subscribed to Ashley Madison and whose personal information had been publicly released following the media storm of the website’s hacking.

The lawsuits is brought against Avid Dating Life and Avid Life Media, the two Toronto-based companies that run AshleyMadison.com.

The plaintiff in the lawsuit is Eliot Shore, an Ottawa widower. Shore says he joined the website for a short time in search of companionship after he lost his wife to breast cancer. 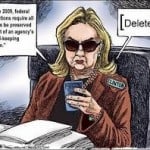