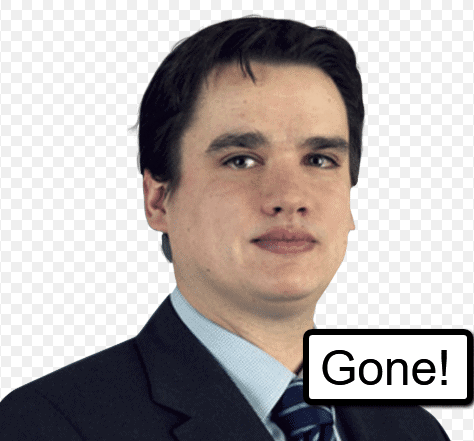 Freshfields Bruckhaus Deringer is facing further #Metoo problems as it implements a fine penalty for offending partners and staff.

Nicholas Williams has been a firm partner since 2017 and left on 11 December following the misconduct allegations.

Freshfields said in a statement: ‘We can confirm that following an internal investigation, Nick Williams has left the firm and his last day was 11 December.’

The Williams’ exit comes in the same week Freshfields partnership voted in new enforcement protocols that mean partners who receive a final warning for personal behaviour issues could face an automatic ‘fine’ equal to 20 per cent of their profit share for 12 months.

The increased focus on enforcing good behaviour among lawyers at Big Law firms, among the many others, follows the revelations around the prosecution of former Baker & McKenzie partner Gary Senior, which has drawn increased focus on the issue from both professional and public quarters.

In October, the UK Solicitors Disciplinary Tribunal (SDT) fined former partner Ryan Beckwith £35,000 and ordered him to pay £200,000 in legal costs following a similar, high-profile hearing over sexual activity with a junior lawyer in his team.

Beckwith, who had compared himself to Del Boy from ‘Only Fools and Horses’ is a married father of one whose treatment was regarded as lenient and inappropriate by many. A legal academic saying “This is yet another example of a man abusing his position of power, but maintaining their privileged position. It is part of a broader culture that facilitates and normalises sexual misconduct, harassment and abuse.”

A firm-wide programme designed to improve culture and behaviour within the firm has also resulted in a set of principles – ‘Show respect, be there for one another, be positive role models, and be open with one another’ – as a means of tackling these problems.

Why are More ‘SEALS’ Jumping from Pierce Bainbridge Law Firm?

The ‘Reluctant President’ – Story of the Young Law Society Leader 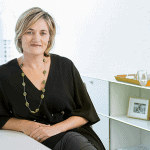