Social media can be great for garnering publicity for law firms.  But when a firm uses a client’s alimony check to share on Facebook it lead to unintended consequences, to say the least.

The case is one involving Diane and Francis Wagner, with Diane sueing her former husband for emotional distress allegedly caused by criticisms on the memo lines of her alimony checks.

The two were divorced in 2014 but in order to end the marriage Diane had to agree to pay her non-working ex-husband almost $800 per month in spousal sport for six years, which she has done.

However, on her weekly alimony checks to him, Diane Wagner appended messages in the memo line, such as “bum,” “loser,” and “adult child support.” 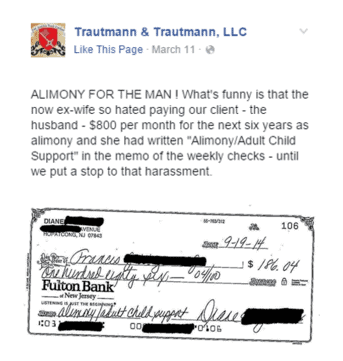 Then his law firm posted the checks on their Facebook page which lead to Diane, who was suffering from cancer, to sue the firm for emotional distress.

“As far as I’m concerned I can write anything I want on the memo line because it’s a note to myself. I was the victim in that marriage. What more blood does he want from me? I pay him religiously,” Diane said in an interview with the Daily Record.

She claims it was four months after Trautmann & Trautmann’s original Facebook posting for her to receive an official letter asking her to stop writing insults on the memos of her alimony checks:

“Please be advised that your writings are causing my client severe emotional distress and have led to him having sustained heart attacks in recent weeks. If you send a single check in the future with any writing upon it other than what is required to process the alimony payment a complaint will be filed against you for intentionally inflicting emotional distress upon my client.”

Diane is now being sued by her ex-husband for alleged harassment and infliction of emotional distress.

The lawsuit also claims that Diane began writing “FOAD” in the memo line, which is an acronym for “f**k off and die,” but Diane insists that the acronym was merely a private notation to herself and NOT an angry expletive. 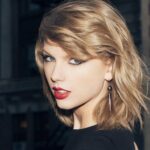 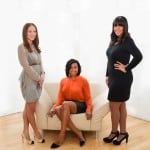