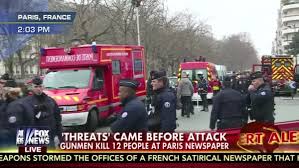 Paris Mayor Anne Hidalgo said in an interview Tuesday that she plans to sue the American network Fox News after it broadcast inaccurate reports on Muslim “no-go zones” in the French capital, in the wake of the Charlie Hebdo terrorist attacks.

TIME reports that FOX retracted and apologized for the reports about the “no go” zones for non-Muslims, allegedly governed by Shari’a law.

Her comments, which aired on CNN, come in the wake of multiple Fox News reports that describe areas of Paris as off-limits to non-Muslims and governed by Shari’a law, reports that were untrue and for which the network later apologized. 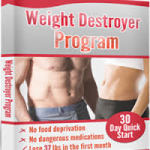 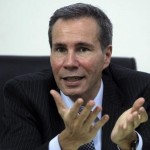