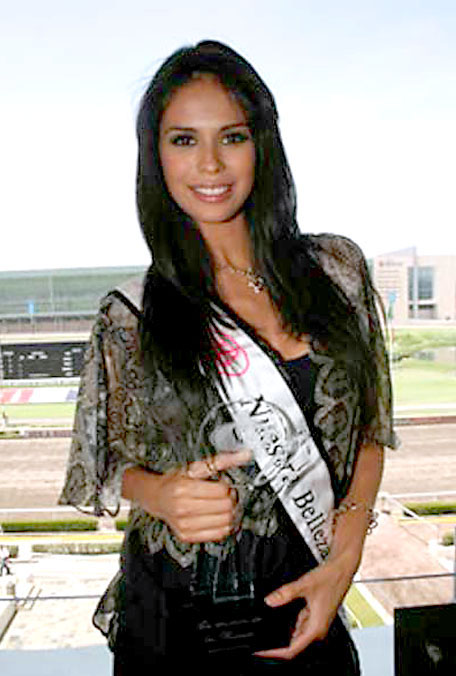 Coronel, 24, is believed to be hiding with the Sinaloa cartel, although there have also been reports that she was arrested with Guzman.  She has had two children who were present during the drug baron’s arrest.

“El Chapo” Guzman Loera, 56, lead the most powerful crime organization in Mexico and was reportedly responsible for one quarter  of the drugs flowing into the U.S. from the country.

During his arrest at a party at a Mazatlan condominium, his wife Emma Coronel was present, but it is unknown whether she is arrested and her whereabouts have become the subject of rumors across Mexico.

“His beauty queen wife, Emma Coronel, was with him when the manhunt for one of the world’s most wanted drug traffickers ended,” the Associated Press reported.

On this occasion, they chased him but lost the man whose nickname means ‘Shorty’ in a maze of tunnels under the city, a U.S. government official and a senior law enforcement official told The Associated Press on Sunday.

The senior law enforcement official said the Mexican marines deserve credit for taking Guzman alive and without either side firing a shot.

‘We never anticipated, ever, that he would be taken alive,’ the official said.

Who is Emma Coronel?

Guzman and Coronel met about six years after his escape in 2007. Guzman evidently assisted Coronel to win a local fair’s beauty pageant in Durango.  Following that win he became smitten with her and they wed when she turned 18.

Coronel is an American and Mexican citizen which permits her to travel freely between the two countries.  Controversy erupted when she was sent by El Chapo to a Los Angeles hospital to deliver their twin girls, who now benefit from being American citizens as well.

A U.S. law-enforcement official with direct knowledge of the killing of Zambada’s main lieutenant in November described it as part of a concerted binational effort to decapitate the Sinaloa cartel.

The organization became the focus of U.S. and Mexican attention after a string of arrests and slaying of the heads of other cartels, most notably the seizure of brutal Zetas cartel head Miguel Angel Trevino Morales in July.

‘Who are the only big fish left in the country? We can’t just twiddle our thumbs,’ said the official who was not authorized to speak to journalists and spoke on condition of anonymity.

‘Now we focus on the biggest elephant in the room. It’s by virtue of default.’ 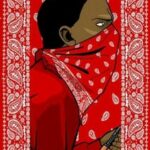 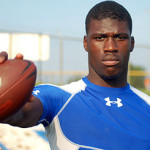