The Ninth Circuit Court of Appeals affirmed a victory that Dennis Tracey, Robin Muir, and Peter Romeo secured for Technology Crossover Ventures, which provides capital to growth-stage private and public technology companies.   In the now-dismissed action, the plaintiff incorrectly claimed that TCV had realized profits on lawful purchases and sales that are recoverable under Section 16(b) of the Securities Exchange Act when  they occur within less than six months of each other.

Both the district court and the Court of Appeals held that the plaintiff did not allege a plausible claim under Section 16(b), and dismissed the case.”  For reference, the case is J.D. Jordan v. Jay C. Hoag, Founding General Partner, Technology Crossover Ventures; et al., and the details can be found here. 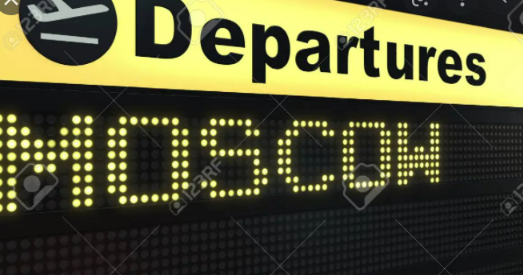