As law firms develop their range of roles – and as the law itself continues to evolve and change – so too do law clerk roles in the law. A question that is frequently asked however is how much do law clerks make?

Perhaps the initial question should be ‘what is a law clerk?’, or ‘what does a law clerk do?’

Generally a law clerk, sometimes called a judicial clerk, is a lawyer providing legal assistance through research, opinion-writing and related work which can often be a major advantage in a future legal career. The work can involve assisting in the writing of legal briefs, handling discovery roles or affidavit preparation and even some basic courtroom responsibilities. Indeed there are many lawyers who have achieved highly successful legal and judicial careers who commenced their work as a law clerk.

They are different from ‘legal clerks’ in the United States and some other jurisdictions where they provide support that is administrative or secretarial rather than legal. This can be confusing as in some jurisdictions a ‘law clerk’ is not a legally qualified role.

The position of ‘law clerk’ should not be confused with paralegals, who generally work under instruction from an employing lawyer and handle many administrative tasks and conduct some research but will not be as law-intensive as the role of a legally trained law clerk.

For the purposes of this article we are looking at law clerks who have a legal qualification and indeed this is a role that is showing increased opportunity for legal work and has shown a steady increase in earnings (although perhaps not to the extent that many lawyers’ have been earning, as we reported recently).

Those who work as law clerks in Judges’ chambers, or as ‘judicial clerks’ are generally top-of-class graduates who secure the highly prestigious position working alongside judges in research, administration and other roles. Often these individuals will also find roles in academic life and certainly there are many who go on to become judges themselves.

The position of law clerk will also frequently be one that sees intense competition for ‘summer clerk’ positions with law firms who seek to employ the clerks as future lawyers with their firms.

How Much Do Law Clerks Make?

Looking at how much a law clerk earns is something that depends upon their experience and their jurisdiction. Clearly some jurisdictions – for instance US jurisdictions – will pay considerably more than others, such as in the UK or Australia. However even in in the United States, what law clerks earn will vary depending upon whether they are in, for instance, New York, Washington, Illinois etc, where there will be higher pay than in many other states.

Similarly, there will be a substantial difference in the US between those working in state law compared to those working in federal law positions as federal clerkships pay highly in most cases.

There are other factors too, including their experience, the local bar or law society pay requirements and the actual nature of the law clerk’s position.

Looking at judicial law clerk positions in the United States, the range of law clerk pay (from U.S. Bureau of Labor Statistics, 2018 –

(By way of comparison, the rates for legal secretaries and solicitors are circa $70k.)

The Job Outlook for Law Clerks

Generally there is continued good demand for law clerk positions across multiple jurisdictions, particularly for those seeking to undertake research and writing in the legal arena and with good writing skills.

The US Bureau of Labor Statistics, for instance, has said that the outlook for law clerk jobs relative to other occupations and industries is average. Employment is expected to grow by about 6 per cent from 2016 to 2026, which is slightly slower growth than the average of 7 per cent growth for all occupations between 2016 and 2026 according to the Bureau.

Checking out similar law jobs in the United States, you can see some comparative figures below –

Checking what law clerks earn is an ongoing ‘brief’ for any young lawyer, but whilst the earnings growth may not be as stellar as the fully qualified law partner, the ability to step onto that earnings ladder as a law clerk is a key career step. 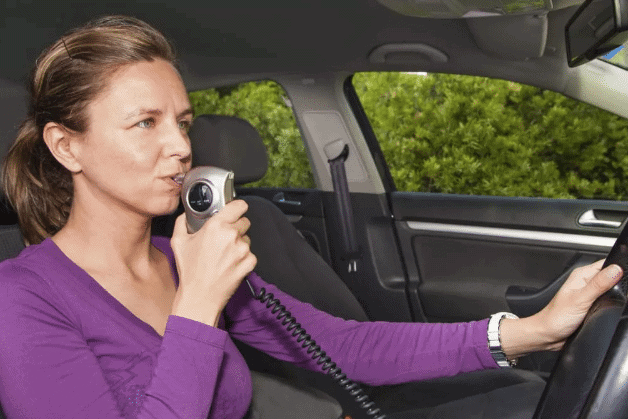