Born in Madrid, Julio Iglesias was a professional soccer player with Real Madrid and was a law student until a car accident left him paralyzed. While recuperating he taught himself the guitar and discovered his talent for music. In 1968 he won the Benidorm Festival with a song he composed himself, “La vida sigue igual.” That was enough to propel him into the music industry after he signed with Discos Columbia records and has gone on to sell more than 300 million albums in fourteen languages.

However he was eventually able to complete his law degree in 2001, notwithstanding his global music success.

Next – The Famous TV Anchor 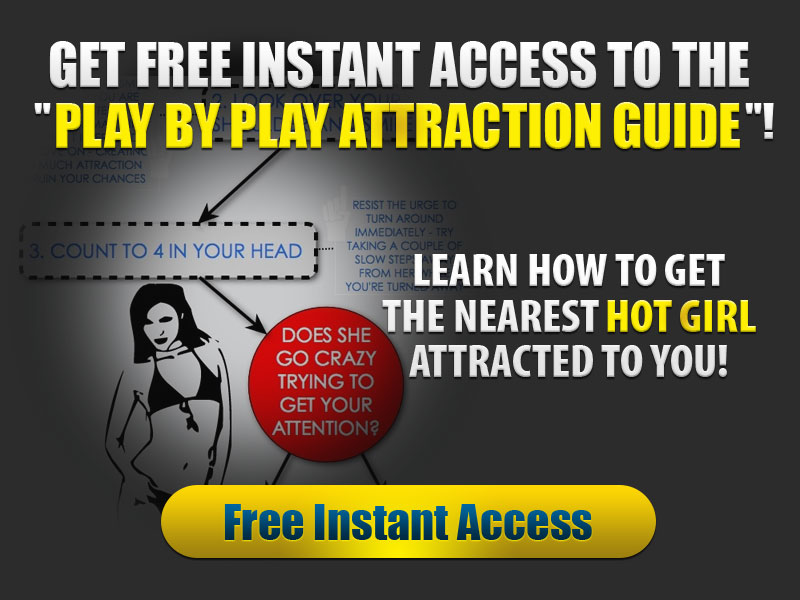