You are here: Home / New Zealand / The KeyTrack Story – One Lawyer’s Adventures in Legal Software 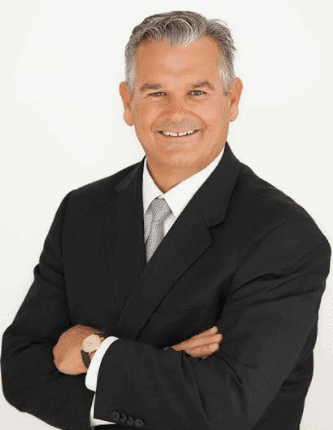 Howick lawyer Richard Galbraith (left) didn’t know what he was up for when he started his online conveyancing-tracking programme KeyTrack way back in 2003. Certainly spending over 1 million dollars on the programme and associated Start-Up costs was not something he contemplated.

Now, 15 years later, the software is redesigned, rebuilt and rebooted with a firm desire on owner Galbraith to make it an indispensable tool in the kiwi conveyancer’s arsenal.

But the development has not been without its complications.

“We had phenomenal growth when we started and it was going so well I sold my previous law firm. But we made mistakes, too,” he says.

He started development on the programme by “sitting down with a fellow from Otago University holding a computer science degree” with the aim of providing a real time snapshot of what is happening to any real estate deal.

“At any one time there may be eight or more people who want to know what’s happening with a deal – from insurers, real estate agents, property owners, financiers and others.”

The software was sold through law firms throughout the country until he aroused the interest of both other companies interested in the technology and investors. 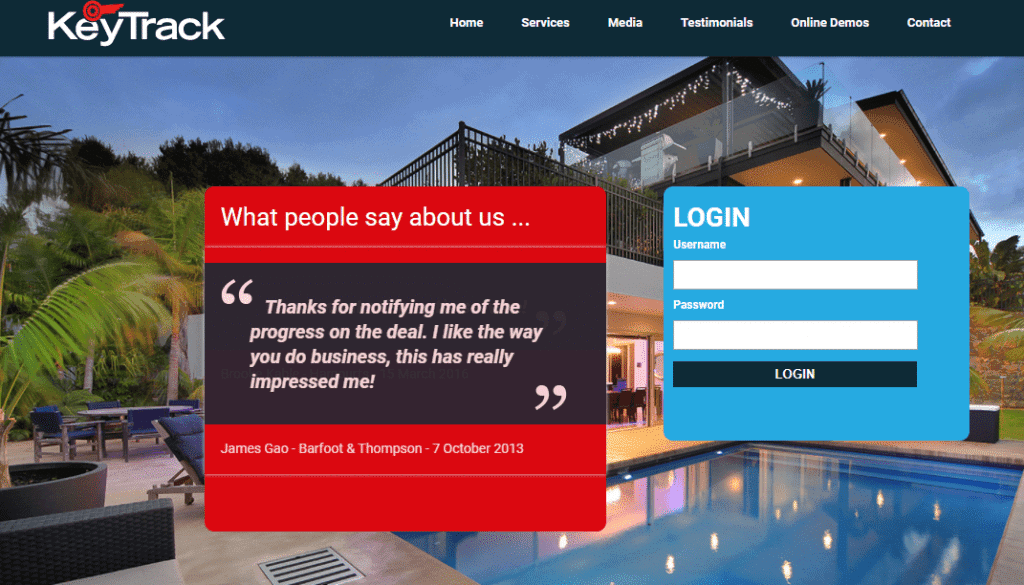 Teaming up with a friend and business colleague Richard was keen to get the software into Australia’s bigger market and, like many startups, it found difficulties across the Tasman.

KeyTrack’s first port of call was Clayton Utz who allowed a senior partner and para-legals to assist in the development of the web based software for the New South Wales and Victorian markets. The conveyancing process differs in each state. Australia has “cooling off” periods and other variances to the NZ market that lend itself to the KeyTrack system.

“Australia was quite behind New Zealand in terms of their technology in this area,” Richard Galbraith said. However the Australian launch never happened as planned as competitive products entered the market.

But that competition did not prevent the software garnering ongoing business in New Zealand, with a growing number of firms buying it. Galbraith then sold his law firm in 2005 to focus upon the growing software business.

Then, another ‘hit’. The Global Financial Crisis (GFC) turned the market upside down, killing ongoing sales and creating a major property downturn here, as it did overseas. Weathering those days was hard, but the business was robust and efficient enough to survive.

“We really started again in 2011 and now have hundreds of Law Firm users and thousands of Real Estate users. We are back to where we were, but with an updated product, real time data and more bells and whistles to come”

For instance, the software has moved lawyers and real estate agents “up the food chain” within the system and provides SMS and email messaging with the ability to convert from one to the other, as well as providing a complete and up-to-date snapshot of the current status of any conveyancing transaction.