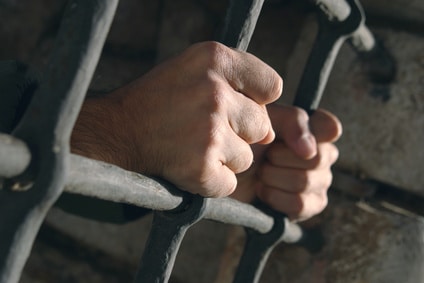 A Class D felony is a serious crime in the United States. However, where exactly does it stand on the scale of crimes? And what penalties typically apply to someone convicted of a Class D felony? Here is a guide to what you need to know about Class D felonies.

There are two types of offenses in the United States: Felonies and misdemeanors. A felony is a more serious crime that is punished by the courts and usually involves a prison sentence of a year or longer. Misdemeanors, on the other hand, are less serious crimes.

Class D felonies are therefore less serious than Class A, B, or C felonies, but are still more serious than a Class E felony or a misdemeanor.

There are different types of Class D felonies, and some are more serious than others. However, in general, a Class D felony may involve crimes such as:

– Carrying a gun without a permit

However, whether a crime is classified as a Class D felony or not also depends upon where the crime is committed.

Some types of theft and fraud may be classed as a Class D felony in some jurisdictions but not in others.

The penalties for Class D felonies tend to be lower than for other classes of felony, but higher than for misdemeanors.

Essentially, the penalty can vary depending upon the jurisdiction in which the court is located.

Despite the fact that penalties can vary, typical penalties when it comes to Class D felonies could include:

– A prison sentence of between two and seven years

The above details are just a guide, however. More serious Class D felonies may have tougher penalties.

For example, for a Class D felony that results in a death, the maximum fine could go up to as high as $250,000. Repeat offenders may also receive tougher penalties, for example up to 25 years in prison.

The above information provides an overview of Class D felonies, but there is no substitute for specialist professional advice from a lawyer.

If you are ever arrested for a Class D felony, make sure you hire a lawyer in your jurisdiction that will advise you on your situation and provide you with the assistance you need. 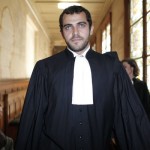 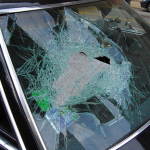