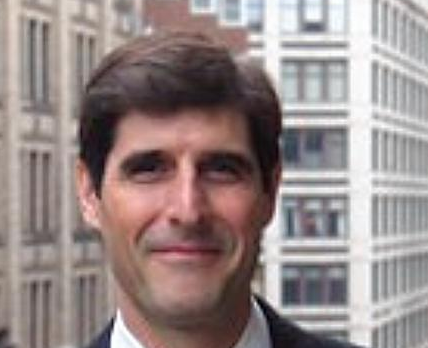 Manhattan lawyer Ronny Buni attempted to collect fees from his client, but received a major reversal of fortunes when the fees, described as “frivolous”, were not only overlooked by the Court but Buni was ordered to pay his clients $21,000.

A Manhattan civil court judge found the lawyer, Ronny Buni, had grossly overcharged his clients during his three months on their case, and took him to task for his “remarkable billing practices.”

The “legal research (Buni) billed for was not, in fact, research, but simply an attempt to familiarize himself with principles of law” that “he should have known,” the judge wrote.

Buni, a lawyer since 2000, specializes in tax and corporate law, according to his website. He was representing the Kleinermans in a real estate battle with their co-op board.

Buni also charged the couple for “innumerable emails” he sent them, including some where he was “berating” them for input into their real estate case the judge deemed perfectly reasonable, the judge said.