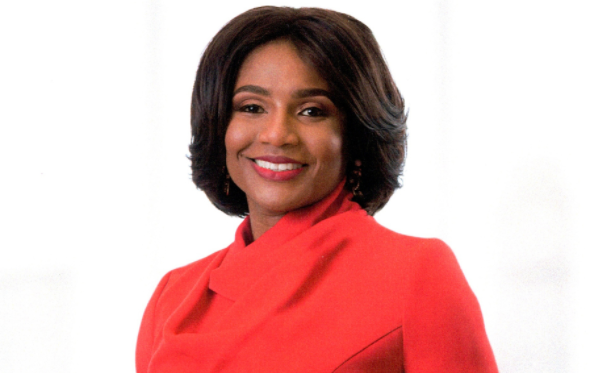 Its been a season of increased focus on diversity and gender inclusiveness with the latest round of law firm promotions and elevations.  From Fish & Richardson’s diversity record-breaking elevations to Perkins Coies’ diversity newsmaking elevations, we now have Norton Rose Fulbright elevating Shauna Clark as the firm’s US and global Chair.

Her appointment was, said Norton Rose Global Chief Executive Gerry Pecht, the first woman of color to hold either role – a two-in-one win for the firm.

Houston-based Clark could presumably have achieved the role regardless of color or any other personal characteristic, being a talented lawyer who was appointed in a pre-Christmas announcement.

A mother of four, she is highly regarded as a litigator and has represented some of the world’s major corporations.

In an interview with Legal 500 she gave an insight into her philosophy, arguing that ‘women lawyers need to have the freedom, equal opportunities, and sponsorship to develop and showcase their talents without man-made hindrances’.

Norton Rose Fulbright has about 3,200 lawyers in 52 cities around the world and her role effectively makes her the second highest-ranking woman in the partnership. 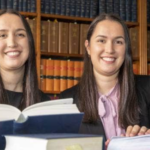