Dame Patsy Reddy leaves her role as Governor General today, looking towards life with a new dog and a refreshed garden . . but the power lawyer remains a figure of influence within the profession.

Dame Patsy, sitting at no. 2 position on LawFuel’s 2021 Power List, has been Governor General for five years and has seen New Zealand pass through a range of challenges and tumult that provide a solid reason for having a solid lawyer in the constitutional role she held.

A former lawyer at Watts & Patterson (now MinterEllisonRuddWatts) and law lecturer, company director and crown negotiator she remains a powerful and influential legal figure in the profession notwithstanding her retirement from her constitutional role. 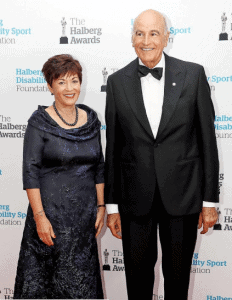 She had extensive experience in business (an original investor in Equity Investments with several former Brierley Investments executives and others) she has also played an important role in other governance and consultancy positions, as well as playing a role in the arts world together with her husband, former Watts & Patterson chairman, NZ Film Commission chairman and Judicial Conduct Commissioner David Gascoigne. (pictured left)

There is little doubt that her varied and successful career and the mana she has achieved through her role as the Queen’s representative at a time of considerable turmoil will see her continue to play an influential role in a variety of areas, notwithstanding a far less public one. 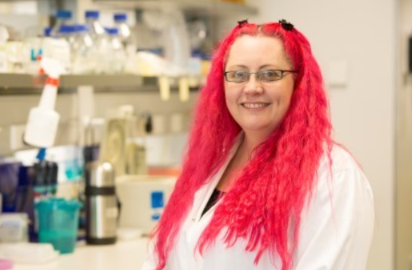 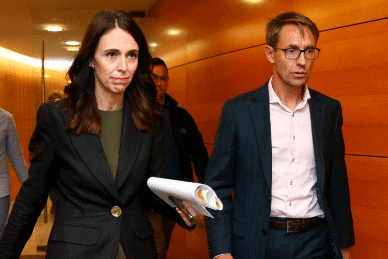