Sydney-based legaltech company Lawpath has raised a further $7.5 million AUD as it sets its sights on becoming the LegalZoom of the Asia Pacific region.

Tech company LegalZoom is a co-investor n the latest round, designed to permit the company to expand into Southeast Asia and New Zealand.  The company has around 230,0 users and is already helping form 5 per cent of all the new companies in Australia.

In addition to international expansion, the funding will also be used to double Lawpath’s current team of 40 people, especially for its product and software departments. 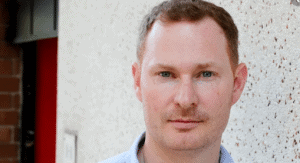 Dominic Woolrych, (right) the co-founder and chief executive of Lawpath, said he created Lawpath while working for a large law firm, where he realized that many legal services are inaccessible to small businesses.  He noted that almost all businesses in the world are SMEs and a vast majority do not seek legal help due to cost and access factors.

“There are millions of legal transactions that happen every day that small businesses don’t seek legal advice on simply because they can’t afford to and it’s leaving them unprotected,” he said.

Lawpath’s customers are typically businesses that make less than $5 million in revenue and have up to 20 employees. About 40 per cent of them work in online sectors, like e-commerce  and there has recently been an increase in professional service providers such as financial planners, accountants and other lawyers, signing up for the online platform.

The Lawpath plans begin at $89 per month, which includes unlimited 30 minute phone calls, but also extends to business plans to set up companies and compliance and other areas.

Woolrych said Lawpath has seen increased use of the platform during the pandemic as more companies rely on its team accounts, legal document collaboration features and e-signature tool to perform remote work. Demand for its business registration and legal plan subscriptions have also increased as people launch side hustles during lockdowns.

“We saw Lawpath following a similar path to accounting platform Xero,” he added. “Xero is an accounting infrastructure that small businesses use to complete their accounting. Xero has moved into many new markets by injecting local accounting methods into its platform. Lawpath can do the same for legal and become the ‘Xero of Law.’ ” 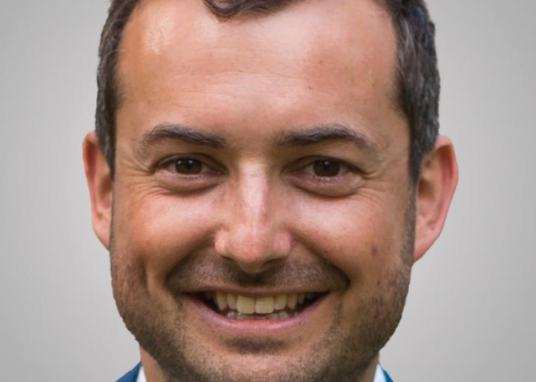