May 27, 2021 – The Lincoln Project today released the following statement:

“Today, it was learned that Senate Majority Leader Mitch McConnell, advised by his chief strategist and consigliere Josh Holmes, was asking members of his caucus to vote against a January 6 commission ‘as a personal favor.’

“McConnell is desperate to help Trump cover up the January 6th attacks, to protect seditionist members of the Senate and House from investigation, and to push the violent attack on our government into the memory hole.

“A January 6 commission should be a priority for every Member of Congress. The mob that descended on the Capitol that day at the encouragement of Donald Trump, Rudy Guiliani, Josh Hawley, Jim Jordan, Matt Gaetz, Ted Cruz, Mo Brooks, and countless others went to the Capitol to kill the Vice President of the United States, Speaker of the House, and yes, even McConnell himself. What sort of cowardly lap dog attempts to block an investigation into a homegrown terrorist attack that nearly cost him his own life?

“At the Lincoln Project, we expect very little of Mitch McConnell except the raw pursuit of power, regardless of the damage that follows in his wake. It’s no surprise that a man who has his political soul in hock to Donald Trump would abuse his power as the Minority Leader of the United States Senate to protect the man who owns him.

“The American people deserve to know why Leader McConnell would consider this request a personal favor. Who exactly is he trying to protect?”

==> List your latest law job on the LawFuel Network 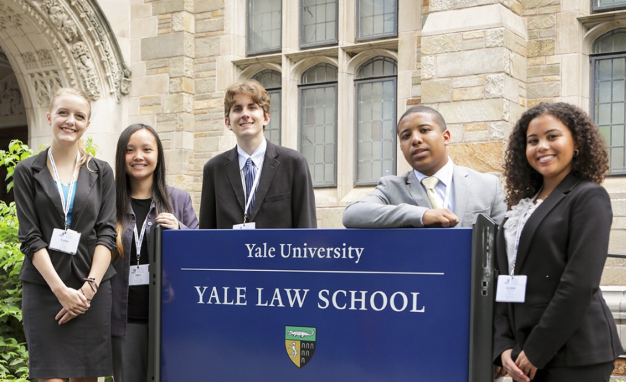