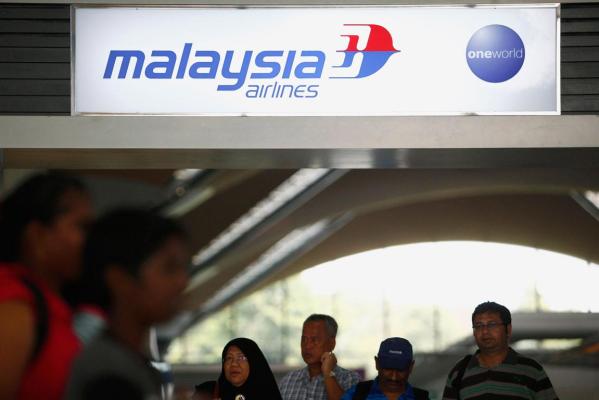 Object found by Australian searchers off the coast of West Australia may be from the missing Malaysian Flight MH370.

The disappearance of the flight has held the world spellbound for the past week as the emerging news has come from Malaysia about the possibility that the airliner has been located.

The pilot is said to have deleted some files from the computer simulator.

The BBC report that teams from 26 countries are trying to find flight MH370, which went missing on 8 March with 239 people on board.

The FBI, through its legal office in Kuala Lumpur, “continues to engage with appropriate Malaysian authorities and provide support where necessary to the Malaysian government in their investigation of the missing aircraft”, according to a statement issued on Wednesday.

The agency would not comment on the specifics of its investigation, nor what had been communicated to its investigators by Malaysian authorities.

Speaking to a Fox News affiliate, the US leader said there had been “close cooperation” with the Malaysian government, and “anybody who typically deals with anything related to our aviation system is available”.

“We are finding that the level of co-operation with the Malaysian government is solid, and we are working closely with the Malaysians as well as our other international partners in this effort to find out what happened to the plane and why it happened,” he said. 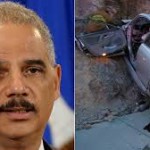 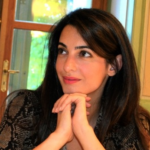