Chapman Tripp Chief Executive Partner Nick Wells heads one of the country’s most powerful law firms, as well as having some key influence in the Labour-lead government and a key role as an advisor on Maori issues.

Although not Maori himself, his Maori children and partner and strong iwi connections have created a strong Maori law practice, including advising government, the Office of Treaty Settlements and iwi generally.

Also active in fund-raising and other activities working with the Ardern government, his role has been one of increasing power within political circles.

An adviser at different times to Waikato Tainui, Ngapuhi and Ngati Porou as well as iwi advice on fisheries and forestry issues along with major corporate deals, his involvement across the legal, commercial and political spectrum remains significant. 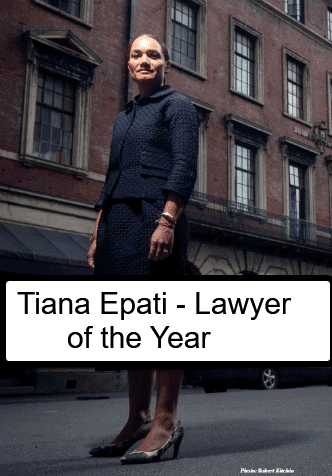 Most Read This Week on LawFuel