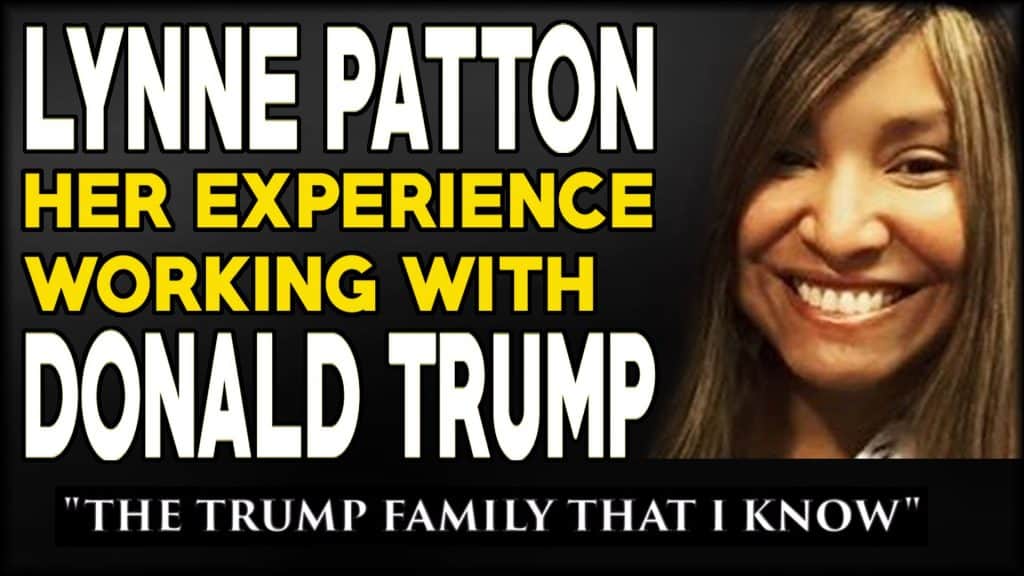 Lynne Patton may have organized Trump weddings and celebrity golf tournaments, but the claimed J.D. from Quinnipiac University law school with the only problem being – she doesn’t have the degree.

School registrar Jim Benson said Patton attended for two semesters but did not graduate with the degree claimed in her LinkedIn profile.

Trump first placed her as a White House liaison at HUD in February. While there, she’s fired off multiple flamethrowing tweets for him and his family.

The New York Daily News reports that Patton, who was appointed this week to head the U.S. Department of Housing and Urban Development’s Region II, which includes New York and New Jersey,

Patton’s relationship with the Trump clan dates back to 2009, when she began serving as the family’s “event planner.” The Daily News reported –

Patton is one of the handful of African Americans within Trump’s inner circle and a passionate Trump promoter. Last year she made a video entitled “I’m proof Donald Trump isn’t a bigot.”