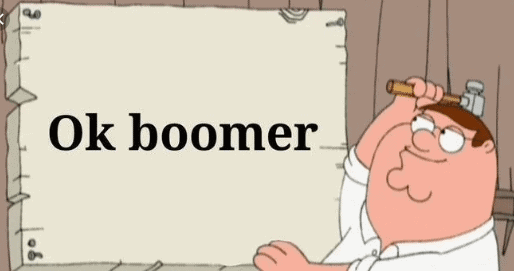 When New Zealand MP Chloe Swarbrick let loose with her viral “OK, Boomer” snipe – after it completed its viral circuit and social media trending – also unleashed some generational warfare and an issue as to whether the comment is actually OK at work.

American employment attorney Joseph Sirbak at Cozens O’Connor wrote that the dig at Baby Boomers, or indeed anyone whose opinions are deemed outdated or out of touch, could support an age discrimination claim.

“Boomer” references the baby boom generation, usually defined as those born between 1946 and 1964.

In the US, there were almost 17,000 such complaints filed with the Equal Employment Opportunity Commission (EEOC) last year alone.

Other jurisdictions also permit such complaints.

As Sirbak says, the older generation has the law on their side when it comes to verbalized put downs – certainly under US law.

“’The Age Discrimination in Employment Act’ prohibits discrimination on the basis of age, and that covers people over 40, so by definition anyone who is a Boomer is going to be legally protected,” said Sirbak. People under the age of 40 have no such legal protections. 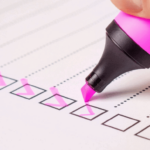 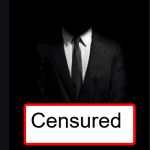