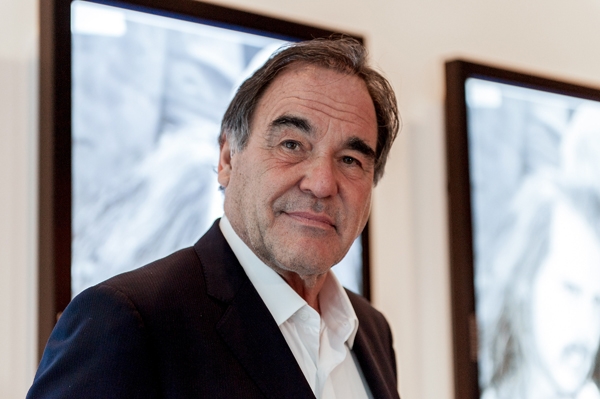 It was inevitable, of course.  An Oliver Stone movie about Edward Snowden’s adventures.

Whistle-blower Snowden’s lawyer Anatoly Kucherena has sold the film rights to his client’s story as a “political thriller”.  We wonder how it will end.

The Guardian reports that “Time of the Octopus”, a book pemned by Kucherena, will be published later this year, and is authored by Anatoly Kucherena, one of the few people who has had regular access to Snowden since he arrived in Moscow nearly a year ago. The former National Security Agency contractor retained Kucherena when he was stuck in limbo in the transit area of Moscow’s Sheremetyevo airport.

Stone, who has long been a critic of the US establishment, has met Kucherena to discuss the film project, and said he would use both Kucherena’s book and The Snowden Files by Guardian reporter Luke Harding as the basis for the screenplay of his movie, which is due to begin production later this year.

The plot of the novel revolves around a fictional American whistleblower named Joshua Cold who flees the US and gets stuck for weeks in the transit zone of a Moscow airport, where he strikes up a friendship with a Russian lawyer and opens up about why he decided to expose a massive American surveillance programme.

The novel’s outline strongly resembles what happened to Snowden, who was stuck in Moscow when US authorities revoked his passport as he changed flights en route from Hong Kong to Cuba last summer, intending apparently to travel on to a Latin American country such as Ecuador.

After more than a month, he was granted temporary asylum by Russia, helped by Kucherena. His asylum is due for renewal shortly, and Kucherena has previously said that Snowden plans to reapply for another year’s stay in Moscow, where he remains hidden from public view and little is known about his life.

Kucherena was one of a group of human rights defenders and public figures invited to an initial meeting with Snowden after he arrived in Moscow, and it is unclear whether Snowden chose the lawyer to represent him or the Russian authorities suggested him. 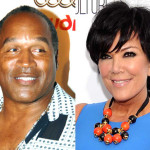