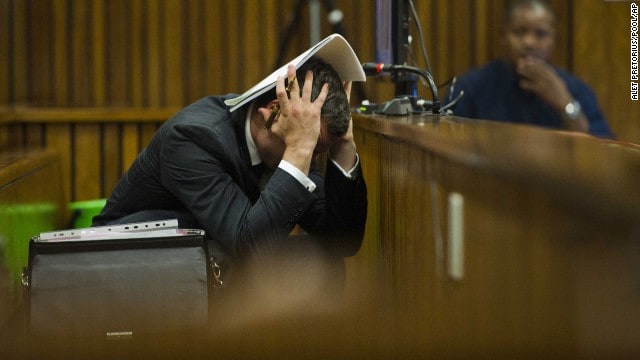 Oscar Pistorious faces 15-20 years in jail after South Africa’s Supreme Court of Appeals says the original trial made an error of law in convicting the former athlete of culpable homicide for the killing his girlfriend Reeva Steenkamp.

Justice Leach ruled on the legal principle of dolus eventualis and how it was applied in the case of the earlier trial of  Pistorius’ original trial.

“In arguing that the State had failed to show that the accused lacked the necessary subjective intention in respect of both elements of dolus eventualis, counsel for the accused emphasised the accused’s physical disabilities, the fact that he had not been wearing his prostheses at the time and that he had thus been particularly vulnerable to any aggression directed at him by an intruder.

“He also placed considerable emphasis on the psychiatric evidence that the accused suffers from a general anxiety disorder, and would become anxious very easily in a situation of danger, although he also has a ‘fight rather than flight’ reaction.

“The argument appears to have been that in the circumstances that prevailed, the accused may well have fired without thinking of the consequences of his actions.

“In my view this cannot be accepted.”

The Court  upgraded his conviction, meaning Pistorius will be re-sentenced and in the meantime will remain under house arrest.

Under South African law, he will serve at least half of the sentence issued.

There may be an appeal still for Pistorius, to the South African Consitutional Court.

The judgments of this court are based on the constitution and is required to consider international human rights. 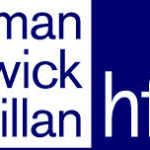