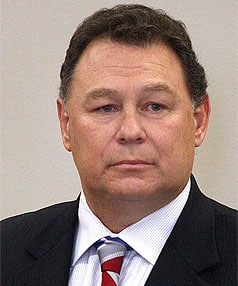 We now have the final answer in the long-running litigation between Robt. Jones Holdings Limited and the liquidators of Northern Crest Investments.

Kensington Swan RJH argued that, in addition to the requirements in section 292 of the Companies Act, for a payment to be voidable it must also have the effect of diminishing the pool of assets available to the unsecured creditors of the company in liquidation. For their part, the liquidators contended that section 292 only requires the recipient of the payment to receive more than it would have in the liquidation.

The Supreme Court agreed with the liquidators, confirming that section 292 does not require an element of diminution for the following reasons:

Potential consequences of a diminution element

The Court considered three arguments made by the liquidators about the potentially significant effect of adopting an element of diminution.

The liquidators first argued that the simplicity of the insolvent transactions regime would be compromised by introducing the common law element. Secondly, they expressed concern that the diminution element would create problems in respect of an overdrawn account. Thirdly, they discussed the artificiality of the diminution requirement.  The Court accepted the liquidators’ submissions.

The Supreme Court’s decision is sensible and avoids adding an unwelcome element of complexity to the insolvent transactions regime. We expect that the decision will be well-received by liquidators. 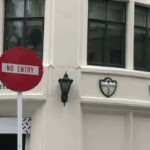