It’s been a tough final year for outgoing Law Society President Kathryn Beck.  First the Russell McVeagh harassment scandal and then the rather messy clean-up.  She retires in the first quarter of 2019.

Despite her benign appearance and PR skills, Kathryn Beck’s reign will be best known for the #Metoo scandal.

The Law Society survey that revealed that 33 per cent of female lawyers and 14 per cent of male lawyers have experienced sexual harassment was a tough finding and Ms Beck’s handling of it hardly found favour with media critics like Alison Mau and others.

When it was announced that she would also lead the Task Force inquiring into the issue Mau noted: “Of all the people who might have been chosen to lead a crusade against disgusting, entitled, sexist behaviour and attitudes in the New Zealand legal profession, I would not have put the house – or even a dollar – on it being Kathryn Beck.”

The Women of Metoo 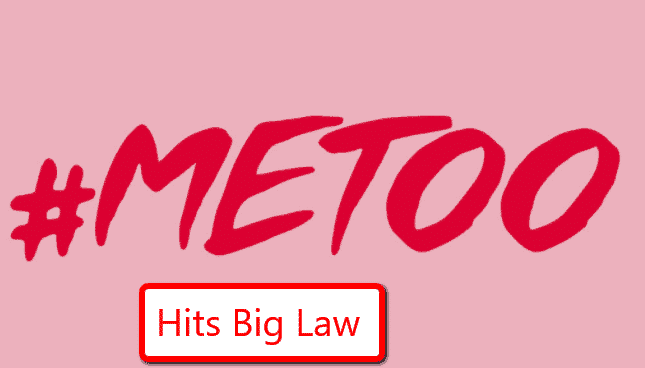 Who are the women lawyers at the forefront of the #Metoo movement in New Zealand?