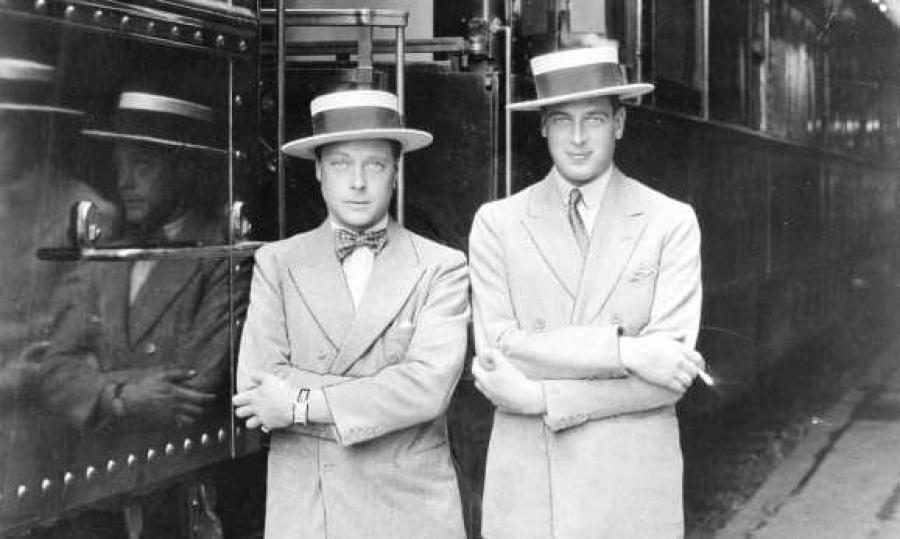 The Duke of Windsor was blackmailed at least twice and the Duke of Kent was also blackmailed. In all these instances no money was paid out.

No money can be paid out because it is known that it will create a precedent in which others will step forward claiming their payments.

No civil action in fact can be brought against a child of the monarch.

No matter what action is brought and on whatever grounds no child of the monarch can be apprehended while in a royal palace.

Any action from New York has to cross a high wall of jurisdiction rendered more impenetrable if the action involves New York’s own by-laws.

The validity of the action involving as it does cohorts of operatives extends bar practice contingency validity to the point at which it will likely fail to be recognised in the United Kingdom.

Manoeuvring in the United States New York jurisdiction now devolves on smoking out Prince Andrew so that he forsakes the United Kingdom to face in person his challengers on United States soil.

So would citing the various cases involving Andrew’s ducal great uncles (pictured above) Edward Duke of Windsor and George Duke of Kent serve to remind an excitable legacy media of an inevitability surrounding such actions.

In a curious dynamic the various elements of the case intensify in hysteria as they make landfall in the United Kingdom.

The United States is in the throes of one of its 20 year-cycle moral convulsions and in this fervour the pressure on Prince Andrew grows to confront face-to-face allegations at their source.

Of a temperate nature Prince Andrew has already sought to confront his accusers directly. As he himself in his candid gun deck manner might now concede the result was that he was holed below the waterline.

This was in the scene-setting BBC interview. The Royal Family all evidence to the contrary continues to view the BBC from a 1950s standpoint. Ground rules were certainly laid out and these appear to have included the treatment centred on the prince’s proness or otherwise to human perspiration or sweat as it was deliberately and disdainfully described.

The scheme appears to have been to allow the prince to touch upon his valiant service as a Royal Navy pilot in the Falklands war in which he deliberately acted as decoy target for incoming missiles.

What was not perceived was that the putting of one’s neck on the line for one’s country no longer counts as a virtue.

The episode was a master class for any law school in the folly of anyone under challenge being allowed to put across their side of the story free-form.

Hook after hook after hook flew from the encounter like sparks and it these that continue to fuel the audience-hungry legacy media’s carefully concocted indignation in the Anglosphere.

This compounding shock-horror barrage feeds on itself. If it shows any sign of flagging it is quickly fired up from New York by the operatives driving the action against Andrew.

This takes the form of Prince Andrew’s opponents squeezing into the frame behind a bank of microphones in a triumphalist show boating crowd photo-op.

Curiously, even given the de-skilling of the mainstream, this is received at its destination which is the other side of the Atlantic, the UK, as yet another nail in the prince’s coffin.

Neither has there been anything more than a hushed outline of the ways in which the royal bloodline has long been protected from civil actions.

Prince Andrew has never pretended to be something that he is not. When he served as UK Trade and Investment’s ambassador at large he found it hard to find enthusiasm for the quotidian run of the mill transactions, but visibly got fired up over defence trade opportunities.

Prince Andrew, a fellow of adventurous spirit, has always laid himself vulnerable to a shakedown.

His advisers tend to bend to his strong personality. They need to remind their client that it is up to his accusers to build their case and without any unintentional help from him.

So would citing the various cases involving Andrew’s ducal great uncles (pictured above) Edward Duke of Windsor and George Duke of Kent serve to remind an excitable legacy media of an inevitability surrounding such actions.