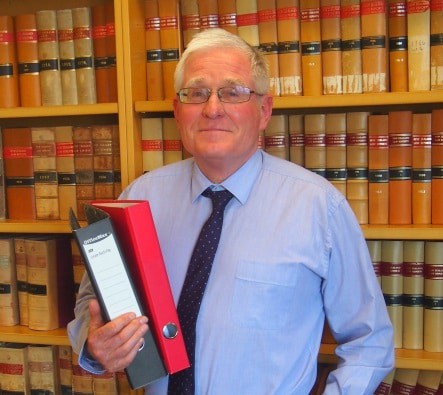 Long serving, hard case Otago Law School Dean Mark Henaghan has called it a day after almost 50 years at his beloved university, including 19 years as dean of the law school.

But his role as one of the country’s best known and most highly regarded legal academics is not forsaking legal education, having accepted a law job at the University of Auckland.

Professor Henaghan, number 33 on LawFuel’s Power List”,  said he wanted to move closer to his family including his grandchild in Auckland.

Professor Henaghan, as well known for his humour, on-stage comedic performances and entertaining lectures and talks, retains his love of both his old university and Dunedin.

”I definitely want to be here this year and I’m relishing every minute of this year, because Otago’s been my heart and soul and still will be, wherever I am.”

As an often outspoken commentator on current legal activities, Professor Henaghan has occasionally run into problems with his comments, including a LawFuel report on his address in Auckland to Otago Law School alumni when he spoke about some of his own antics as both a student and law school professor.

It is believed that his outspokenness and occasionally rambunctious behaviour was the cause of some concern among the more restrained senior academics at Otago, including Vice Chancellor Professor Harlene Hayne.

Professor Henaghan intends leaving at the end of the year following the last graduation for his attendance at his beloved law school.