Rebecca Kitteridge came to the NZSIS after six years as Secretary of the Cabinet and Clerk of the Executive Council, within the Department of the Prime Minister and Cabinet and following her expert appraisal of the failings of the GCSB in 2013 and following the much-maligned raid on Kim Dotcom’s mansion.

Having served under four Prime Ministers and four Governors-General in that role and in earlier roles in DPMC she also worked in the Ministry of Foreign Affairs and Trade, and started her career with nine years in the private sector.

Kitteridge joined the Security Intelligence Service in May 2014, just as the world became a much darker place.

We have seen the rise of a terrifying new bogey man, the Islamic State, with its brutal propaganda campaign targeting lone wolf sympathisers; Kiwi troops are now in Iraq; law changes targeting Islamic State sympathisers have been rushed through Parliament. And the terror has struck close to home, Sydney cafe patrons held hostage, a siege that ended with two dead.

As she did in her her previous job as Cabinet Secretary, right hand woman to the prime minister during closed door Cabinet meetings, she leaves her secrets at work.

” I’m just as boring as I ever was at the dinner table. My daughter doesn’t really believe I have this cool job because I’m just her slightly embarrassing mother,” she told the Dominion Post in a profile. 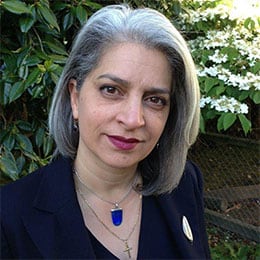 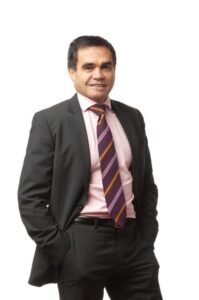