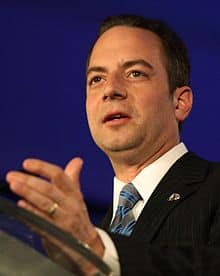 The elevation of Reinhold ‘Reince’ Priebus to the post as President-elect Donald Trump’s chief of staff creates some interest in the legal career of ‘Reince’, the Wisconsin lawyer and chairman of the Republican National Committee.

After law school, Priebus joined the Milwaukee firm Michael Best & Friedrich, and he later became a partner in the litigation practice group in 2006 and corporate business group and co-chair of the firm’s government and public policy group.

Priebus married his wife, Sally, in 1999 after meeting in high school.  They have two children and live in Kenosha.

In 2004, Priebus ran an unsuccessful bid to challenge Democratic state Sen. Robert Wirch, despite having raised more money than his opponent.

In 2007, Priebus was elected chairman of the Wisconsin Republican Party. The position granted him membership to the Republican National Committee which he rose to lead – before the latest rise under President-elect Trump. 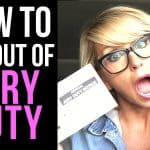 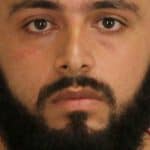