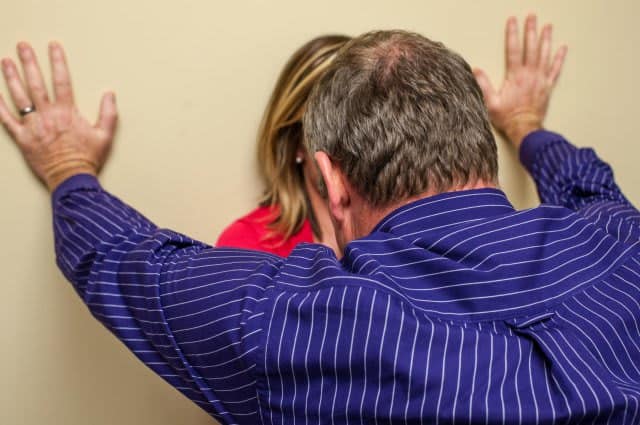 The growing issue of sexual harassment in the legal workplace has lead to a young lawyers’ editorial commentary in the US, as the #MeToo awareness now sweeps the legal world.

The unique power structures within law firms have helped foster abuses of that power, including in sexual harassment.

American Lawyer’s new Young Lawyers Editorial Board examined the important issue this week, pointing out that just as the profession is seeking to achieve greater diversity it is also seeing abuses of power, including sexual misconduct.

But is such conduct dealt with, or concealed?

“. . some law firms and their membership (whether knowingly or unknowingly) diminish reports of misconduct, condone a hostile work environment, and penalize those who speak out about these wrongs. In effect, lawyers can become the antithesis of advocates when it comes to supporting and protecting the victims among them.”

The board is seeking to have the US profession it serves, but the issue is rife in the UK, Australia, New Zealand and elsewhere, to take a hard look at itself in the wake of the developing #MeToo movement which is providing a voice for victims of sexual harassment or assault.

“We believe it is imperative that victims of sexual misconduct in our profession are no longer dismissed or belittled, and that perpetrators of such misconduct are held accountable irrespective of their professional stature or book of business.”

A summer associate joins colleagues for an after-party at a bar following a firm event. As she sits next to a partner, he touches the jewelry on her wrist and states, “I’d like to see you in just this.” When she reports the incident, the firm responds by banning the partner from future interaction with summer associates.

A partner initiates an affair with an associate on his team and promises to leave his spouse for her. When the partner reconsiders, the team leader asks the associate, who is one year shy of partnership, to move to another office location so that the partner can reconcile his marriage. Ultimately the associate leaves the firm so that she does not have to relocate. The partner is not reprimanded and is permitted extensive time out of the office for counseling.

A female partner engages in sexual relations with a male summer associate.

A partner tells an associate that she will not be promoted to partner unless she agrees to have an affair with him.

There are of course many others.

The fact is the law is a hard task master and requires long hours and engenders disassociation from family and friends very often.

The article recommends that any young lawyers being so treated speak with a trsuted mentor or ppper or seek guidance from outside the profession.

They should also become familiar with the firm’s sexual harassment policy and report matters to the human resources department (a course that can lead to firm cover-up, but that’s another story). It is often best to see someone outside your own practice group to obtain a more objective view of the situation.

If need be, of course, they should also report the matter to the police and consider approaching a legal recruiter should departure from the firm be required, as well as making known what the cause of the departure is.